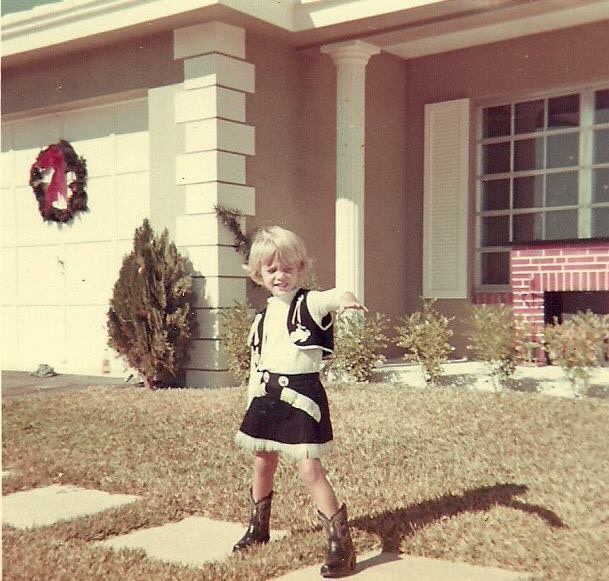 Growing up as an only child (until I was 24), I wanted nothing more than to have siblings and a big family. It didn’t help that we were a single parent household as well. When my half brother (whole love him) came along, I was ecstatic. To this day, I feel very protective of him and try to make sure he knows how much he is loved. We lost our father when he was only 17 and I think he missed out on a lot. My desire for a family never waned, but I was unable to have a family of my own and later I didn’t have the support network to adopt. Although, even at 54, I still think about adoption. I realize all this sounds a bit depressing, but I really and getting to the good part and what this week’s adventure is al about.

A few years back, I wanted to do something that I knew would make my mom happy. So, I began the geneological journey to join the Daughters of the American Revolution, or DAR for short. Over the course of doing the research and proving the ancestral links, I discovered a passion I didn’t know I had. And, that rather than having the tiny family I thought that I had, I have a very large extended family. The only trouble was that I didn’t know them. Through Ancestry.com, I began filling in my family tree. At first, all I was concerned with was taking it back as far as I could. But then, I decided to do the Ancestry DNA test and a whole new world opened up. I started with first and second cousins and the list grew all the way through 8th cousins. Most important to me were the ones where the common ancestor was proven. Because that said to me that we really were related.

And then the adventure started!! This past January, I received a DNA match that said second cousin, and while I didn’t recognize the name as a family name……I did recognize the name as one belonging to my sorority sisters family…and the name was somewhat uncommon. This sister is one that I visit with every year along with our other sisters. I texted her immediately and I messaged the DNA match through Ancestry. If I remember correctly, I think I told my sorority sister “I think we’re cousins”! And then told her the story. With my DNA cousin, it didn’t take very long at all to figure out our connection. Our Grandfathers were brothers. Now how is it that we didn’t know who the other was, you might ask? Here is where the scandal and mystery come in…..His Grandfather (my Grand uncle) was a gambler and ran out on his family. His mother later married someone else who then adopted the children, so they had a different name (his first and middle names were the ones I knew from my sorority sister’s family). We, my second cousin and I, started writing emails to figure out everything and I tried to fill him in on as much as I could about our family (lots to share thanks to Ancestry.com). As we talked more, we came to realize how our lives had paralleled frequently. We had been at the same University, lived all over Florida, and even had vacationed at the very same house on the Golden Isles of Georgia….and that’s how we get back to my sorority sister. My cousin’s aunt is first cousin to my sorority sister’s mother (confused yet?). And their whole family used to all vacation together at the very same place where we (sorority sisters and I) gather every year. We (2nd cousin and I) have even stayed in the very same room!

This past week, I had the opportunity to go meet my second cousin and his family. It makes me so happy to say that I feel like we had always known each other. And his aunt too. I definitely feel like family with all of them.We talked and talked and filled in spaces on the family tree, showing how my sorority sister and I are related (we are not cousins, but she is in my family tree). I had a great time starting to get to know everyone. It is my desire that this adventure will continue and my family will continue to grow.

Because this is The Adventures Of A Type 1 Traveler, you might ask how T1 fits into all of this. Well, I did pose the question if anyone in their branch of the family had T1 and they did not. I will probably always ask that question.

Here is my take away, if you get the chance to explore your own family history, do so with an open and welcoming mind. I hope you will enjoy it as I have!!

Until next time, safe travels!!