This was my second day in Porto and last day in Portugal and wow, did we stuff as much in as possible!!!

As you’ll see in the first couple pictures, I had a crazy shower…….Surround sound and a bunch of jets. Ok, it was a little bizarre, but good bizarre. It was a nice way to start the day. The hotel provided a light breakfast and then we were off. We rode the trolley/tram over to where the Lello bookstore was, but we were distracted by the university gift shop, which had some really cool and innovative gadgets. A short walk away was Lello, which today’s visit was planned around. Enjoy the pictures, because nothing I say will come close to describing how wonderful it is. Fran bought a couple books and we were off in search of lunch. But, this time we were distracted by a favorite china shop “Bordello Pinheiro”, where I found a piece I’d been wanting since June….. St Anthony as a sardine…..it’s a thing. We ended up at a lovely Art Deco cafe sitting under the trees….having a toaster for me and a crepe for Fran. But then, a lively coffee and port macaron which was fantastic! I ran across the street for just a minute to photograph the fanciest McDonalds I’ve ever seen, complete with pastry case. 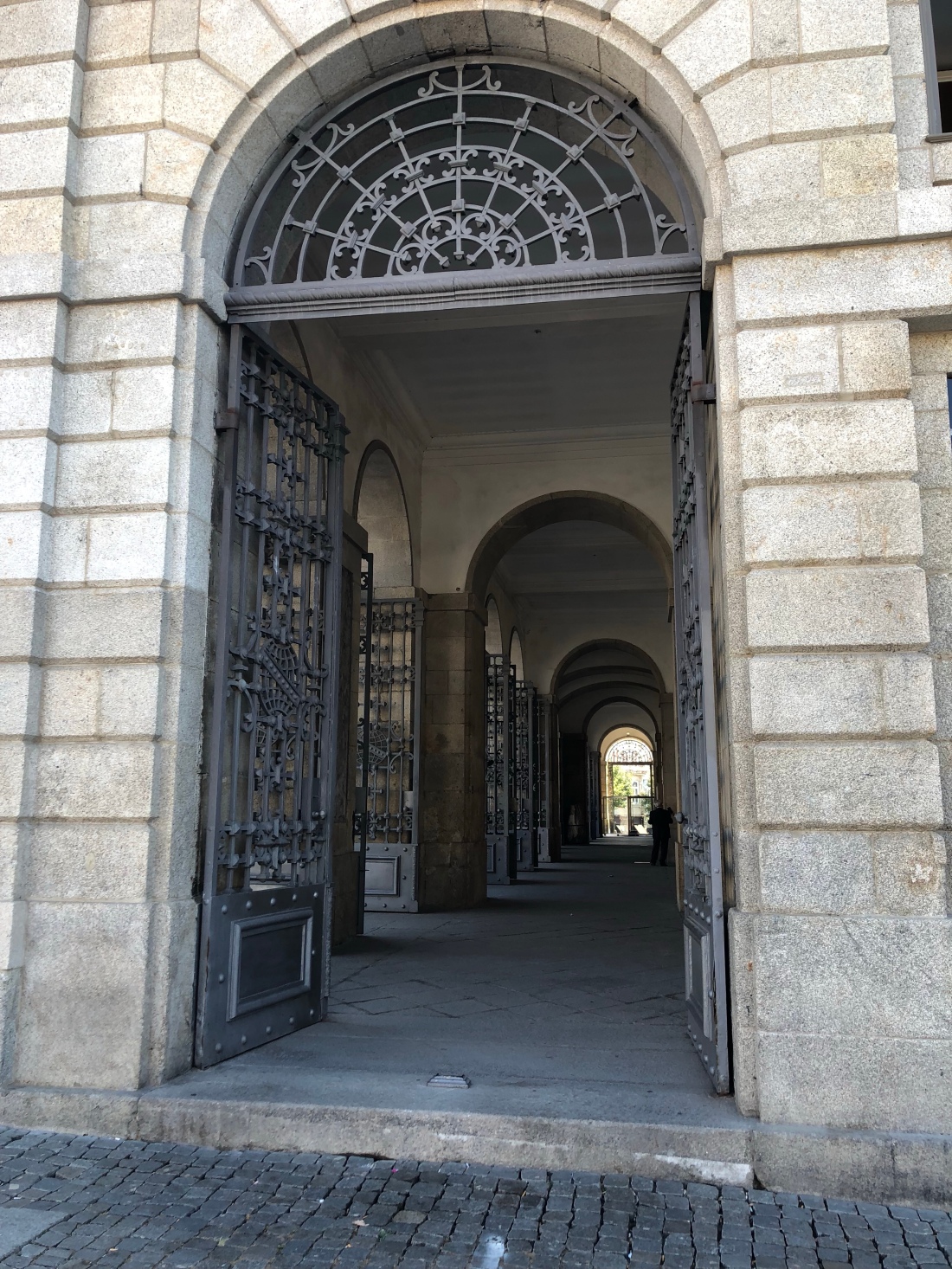 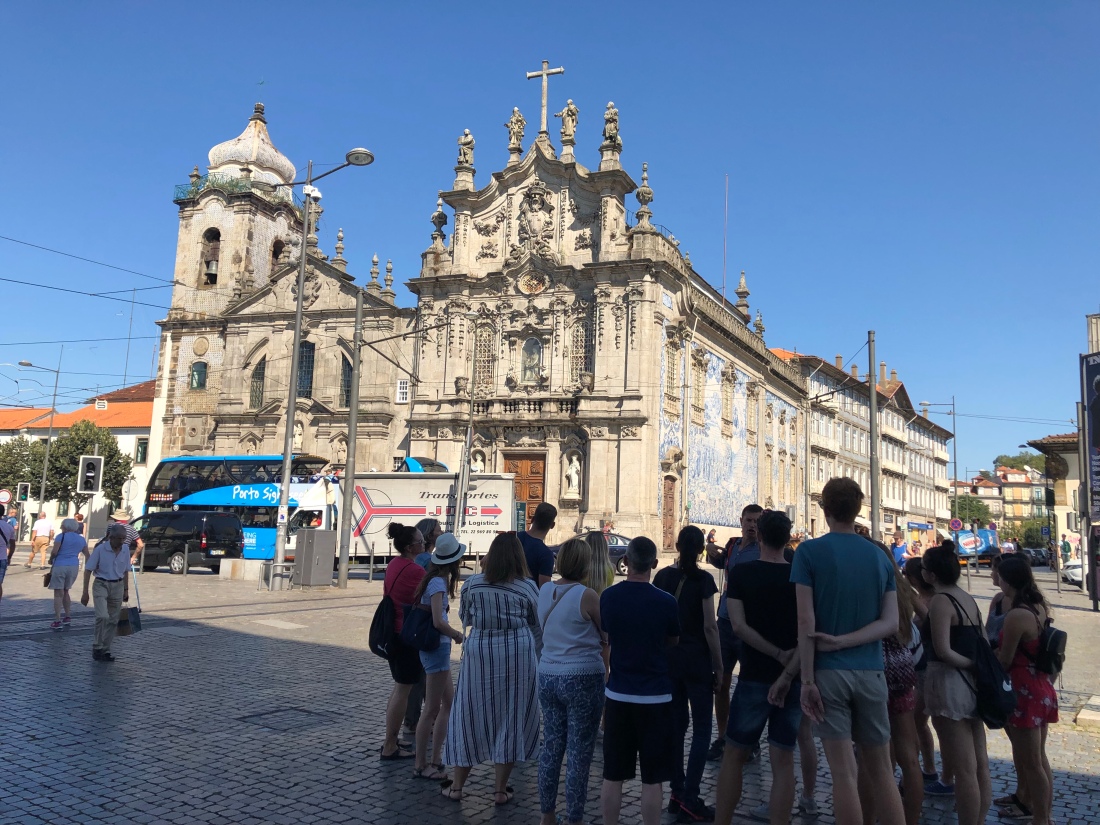 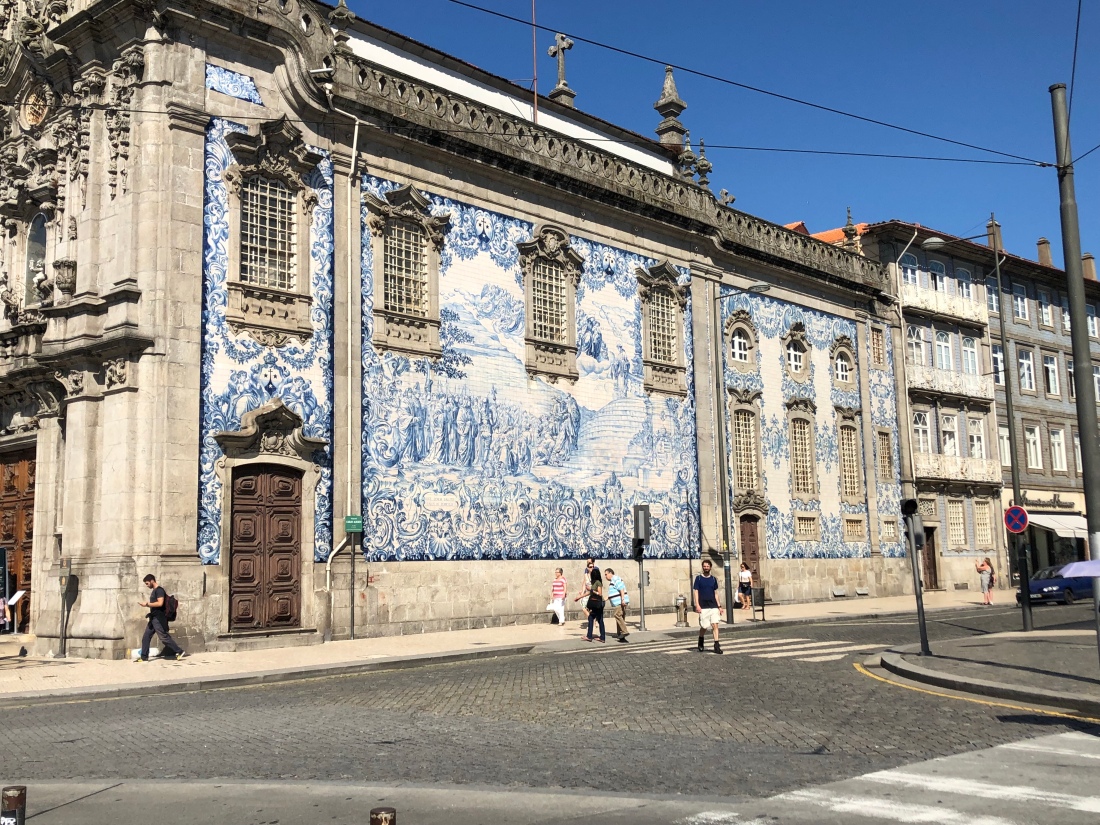 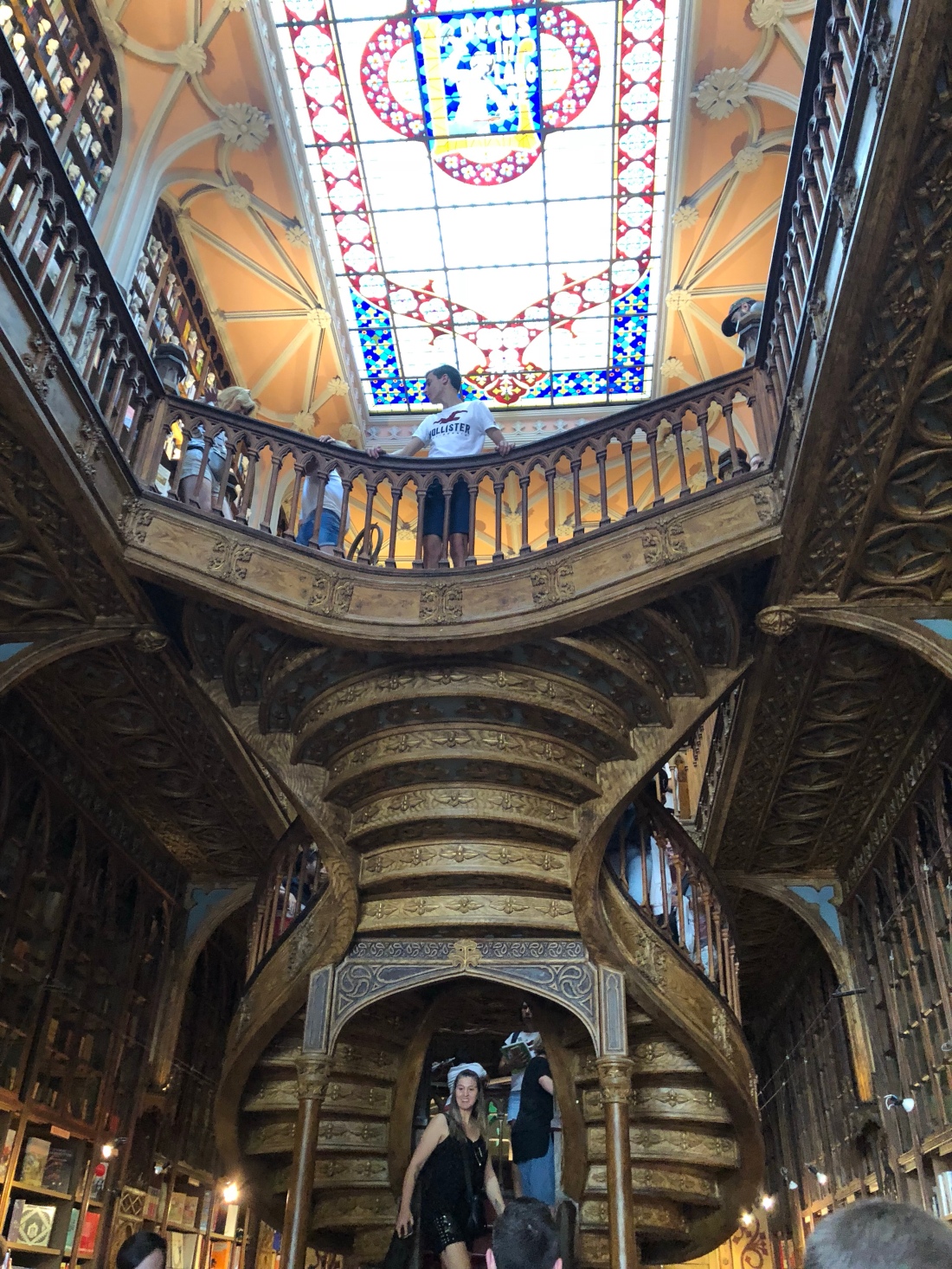 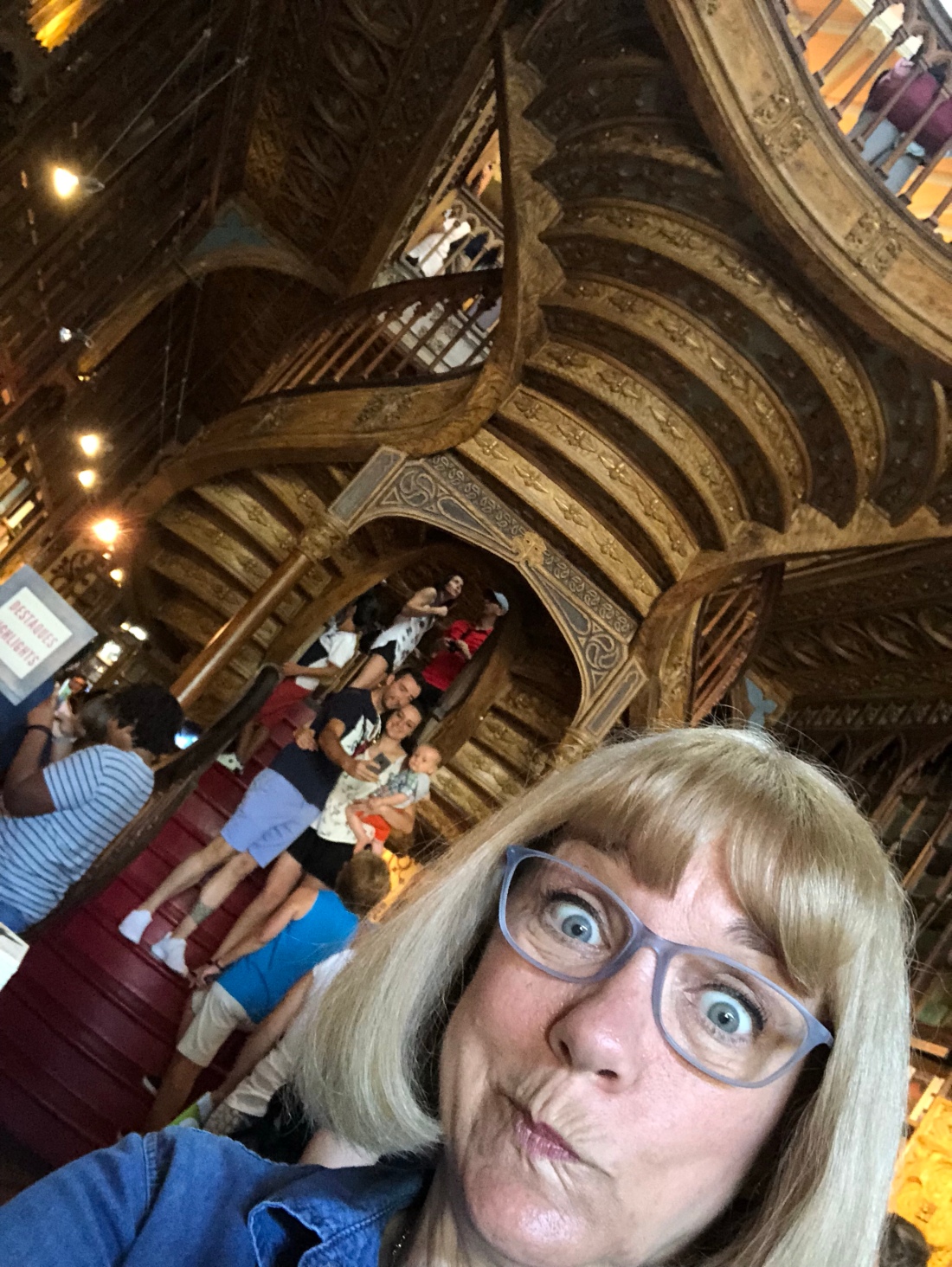 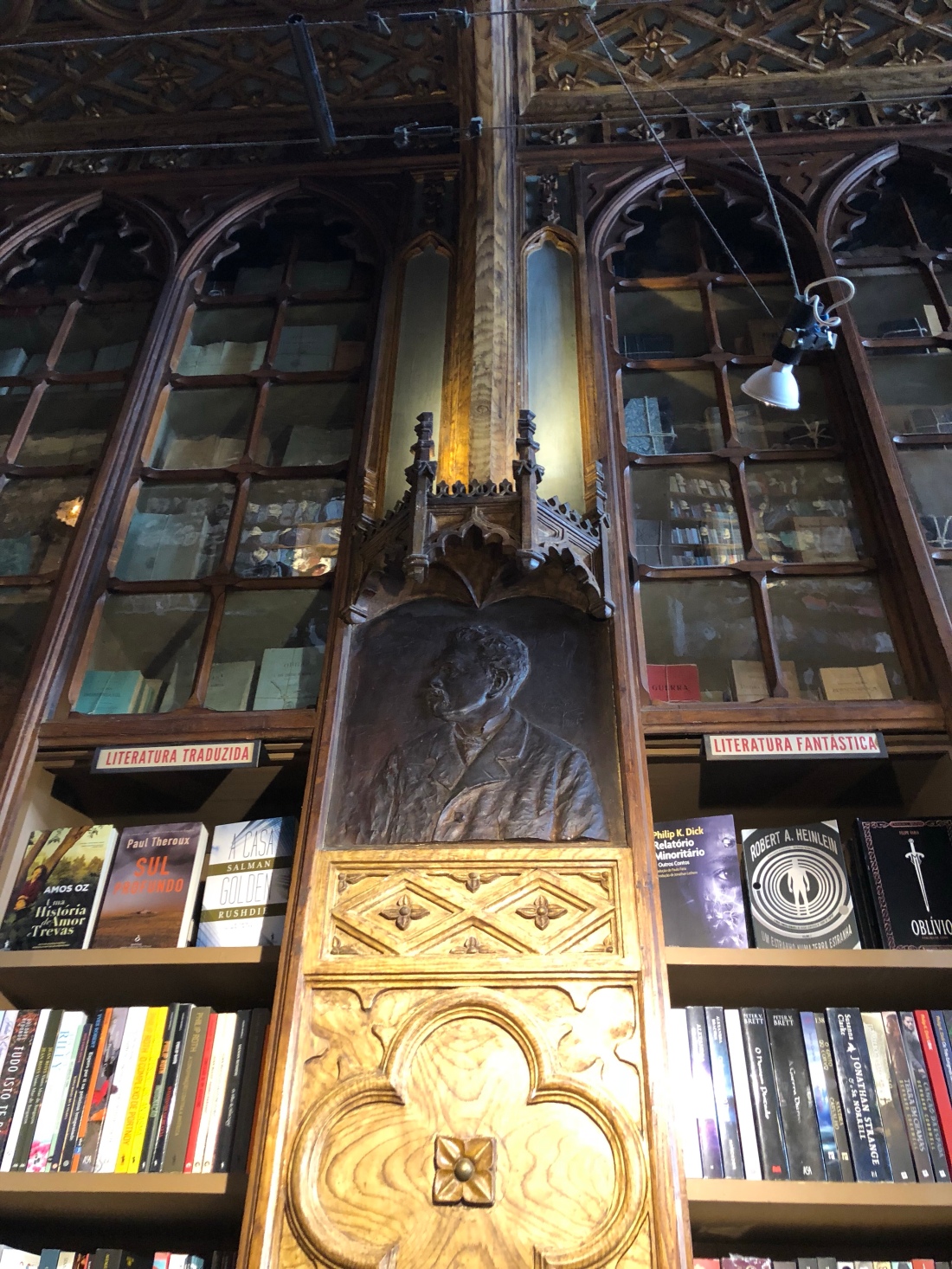 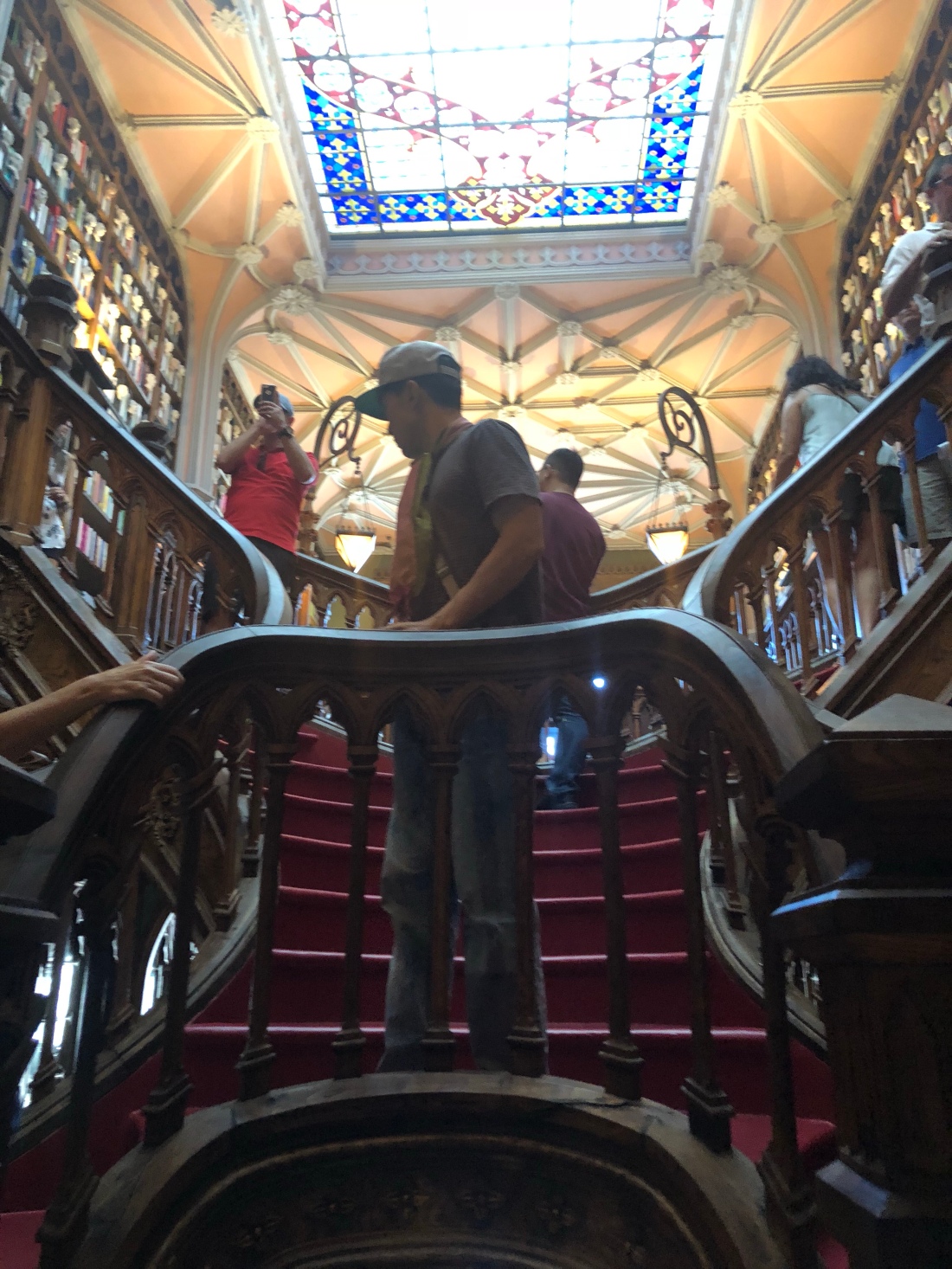 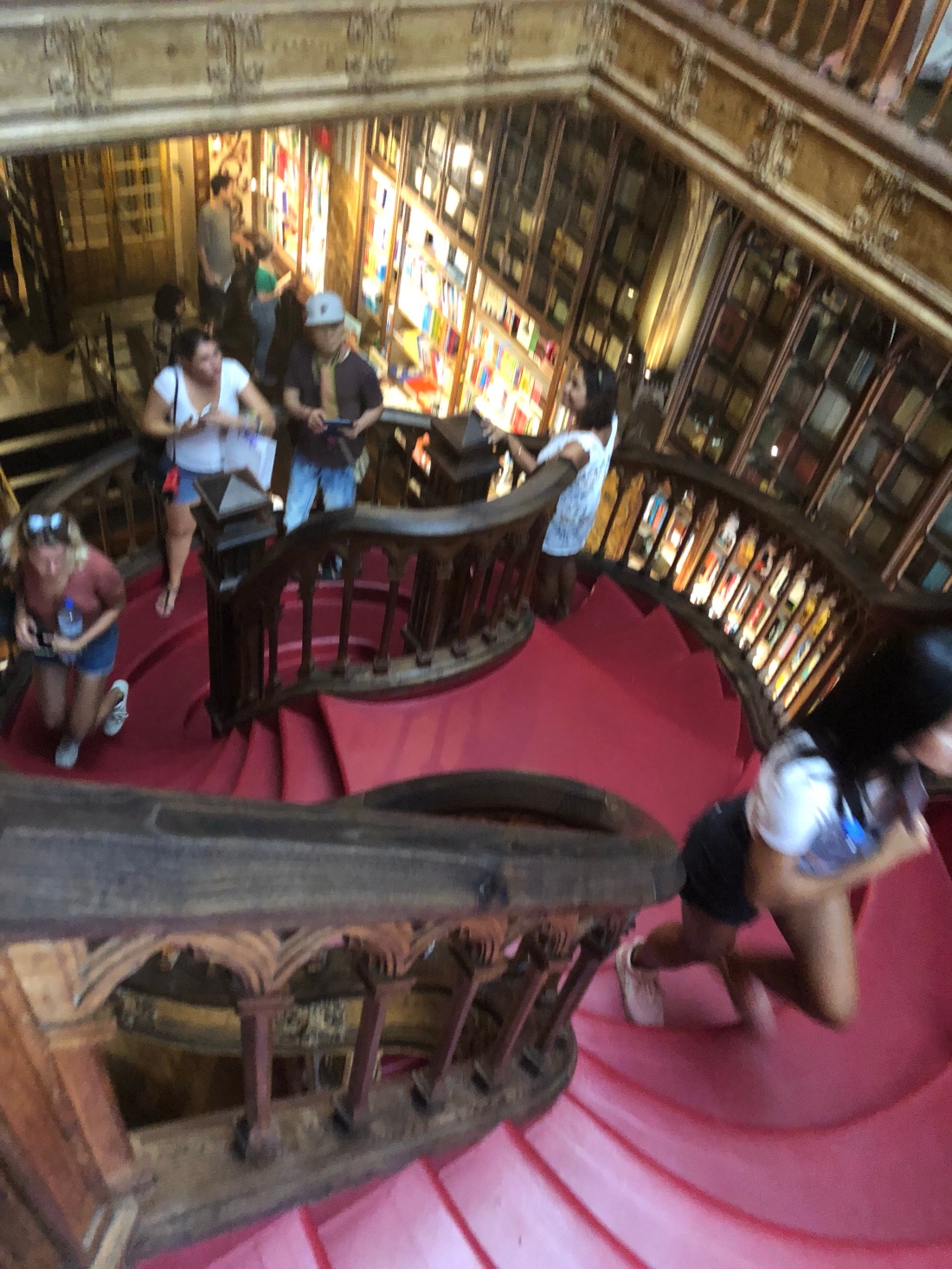 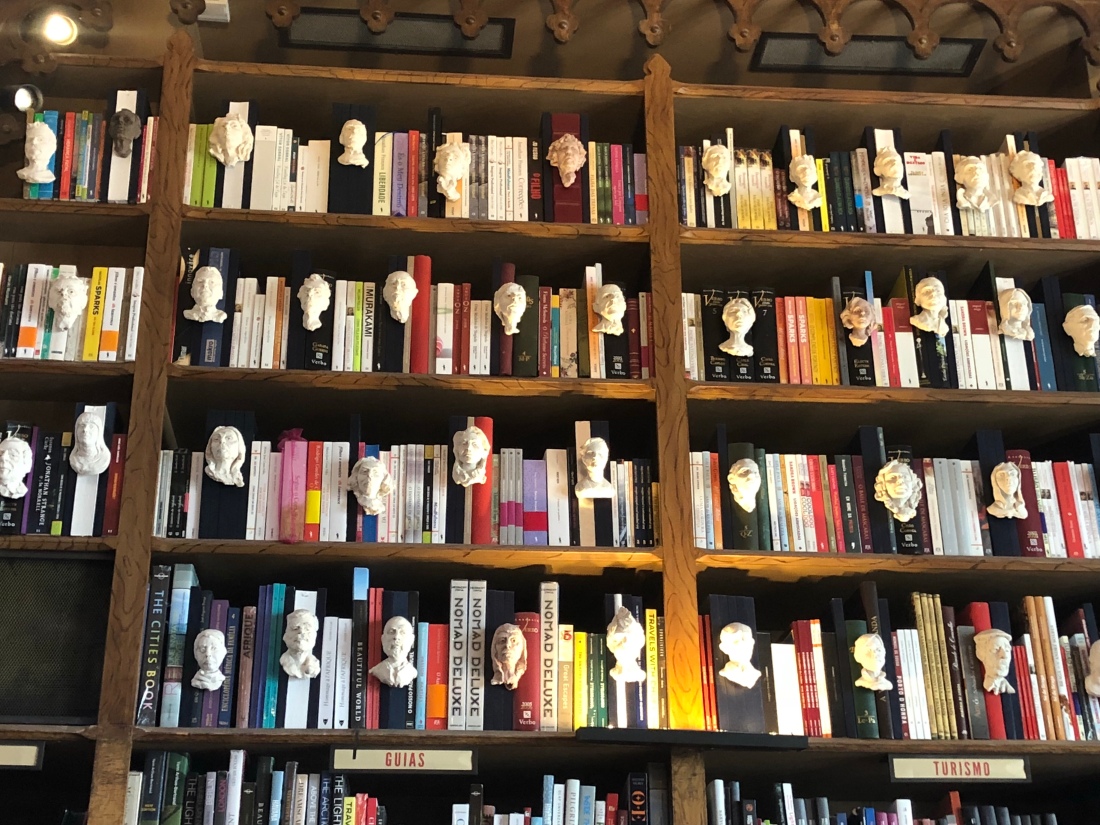 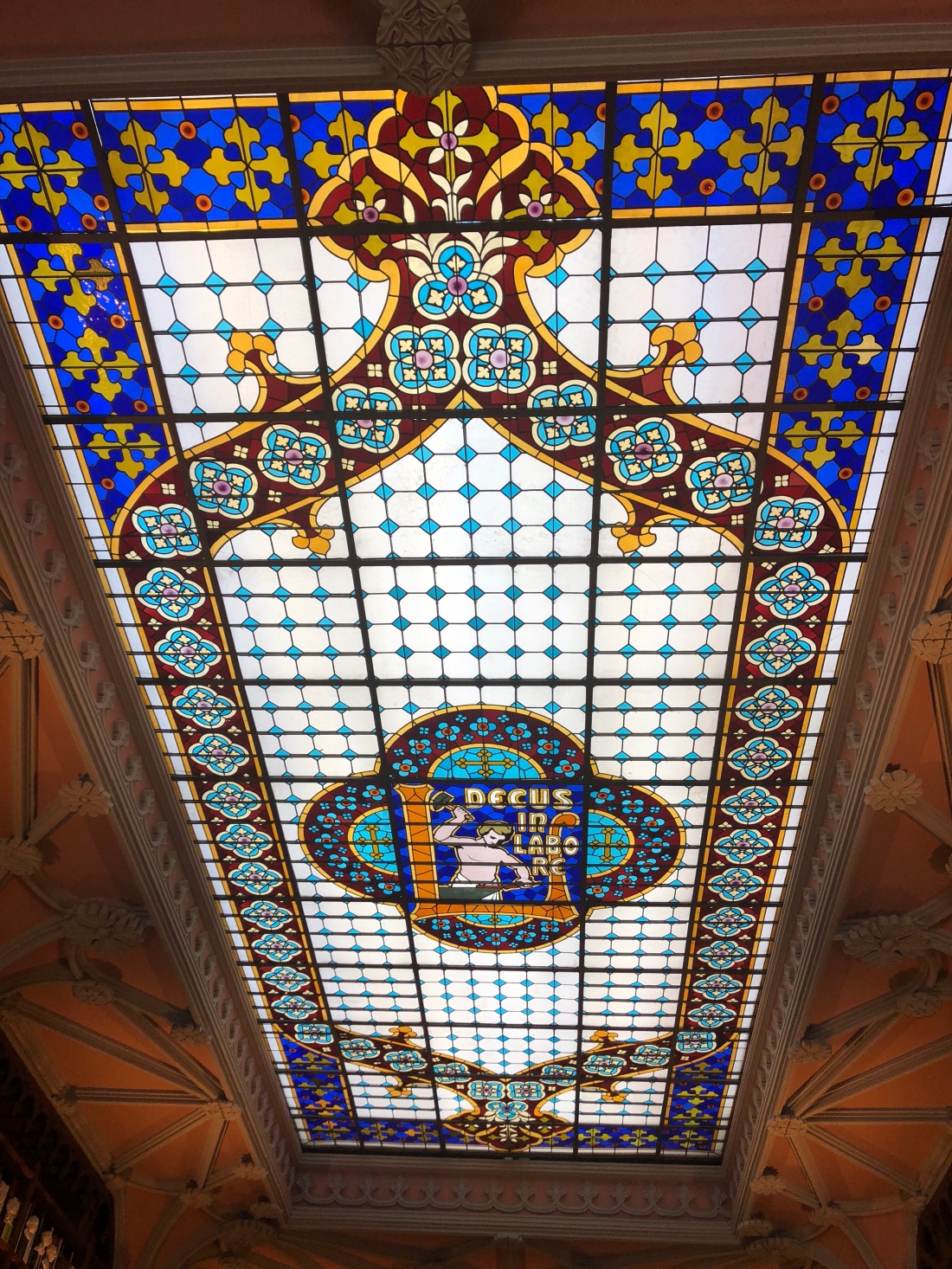 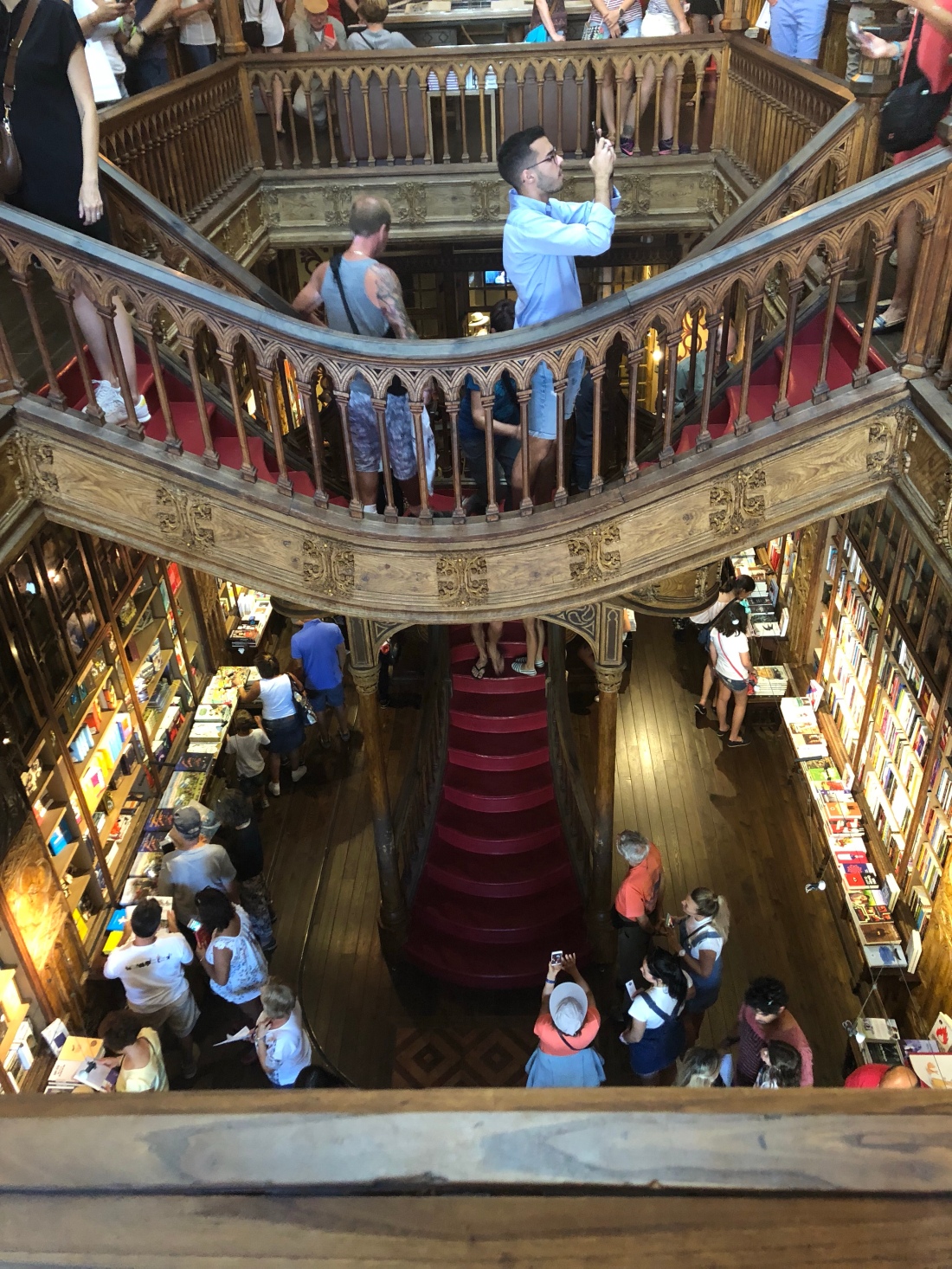 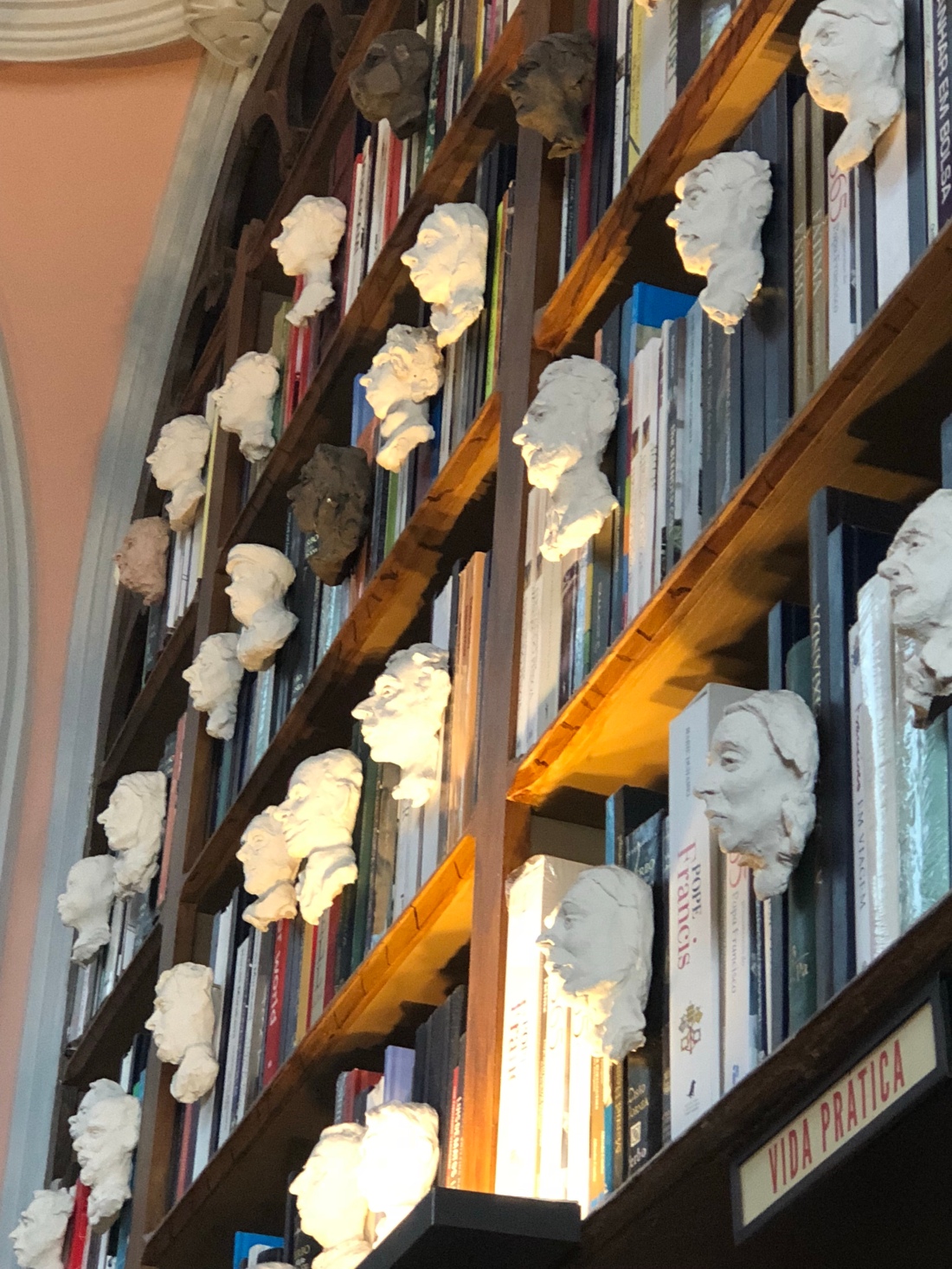 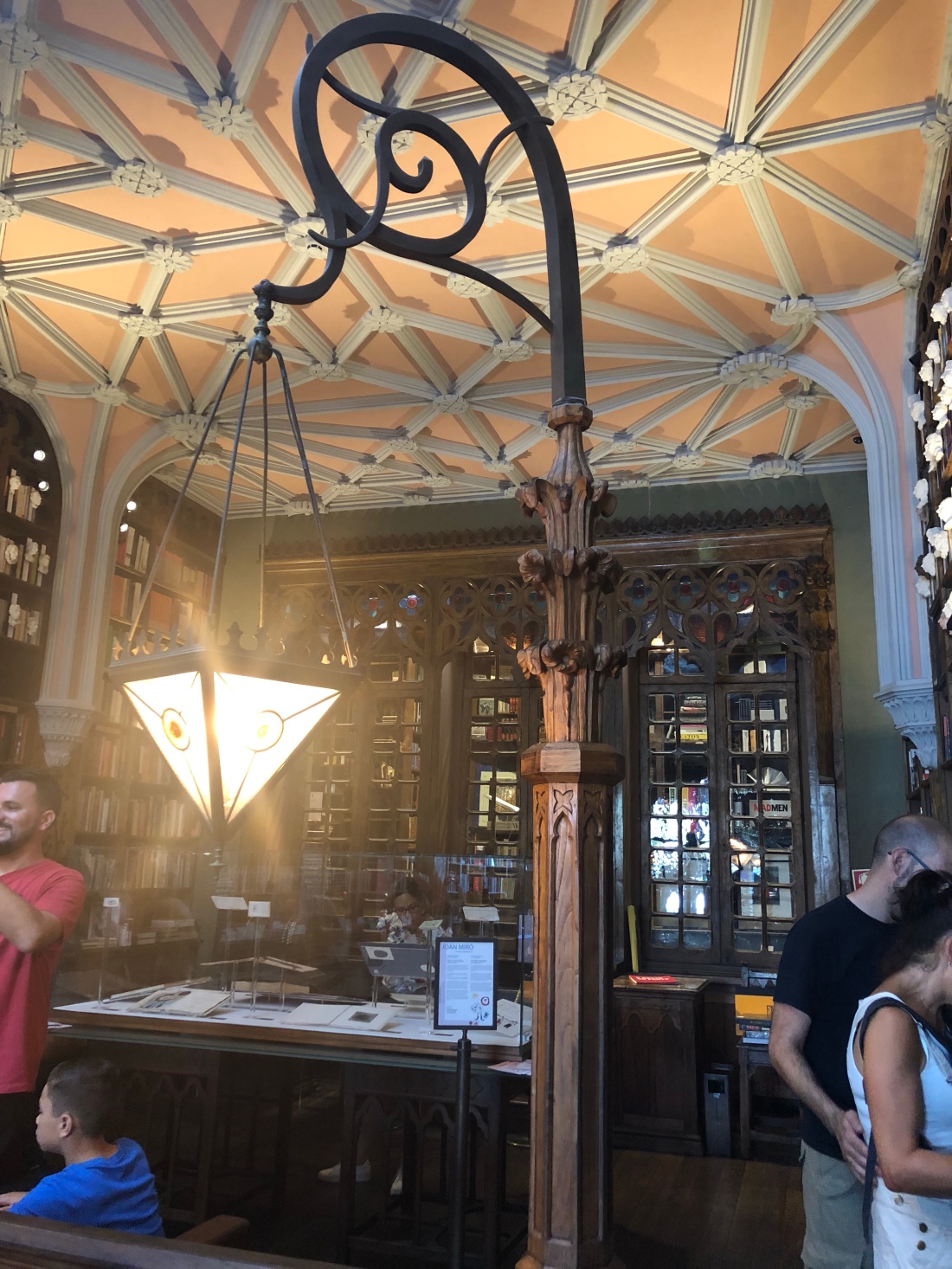 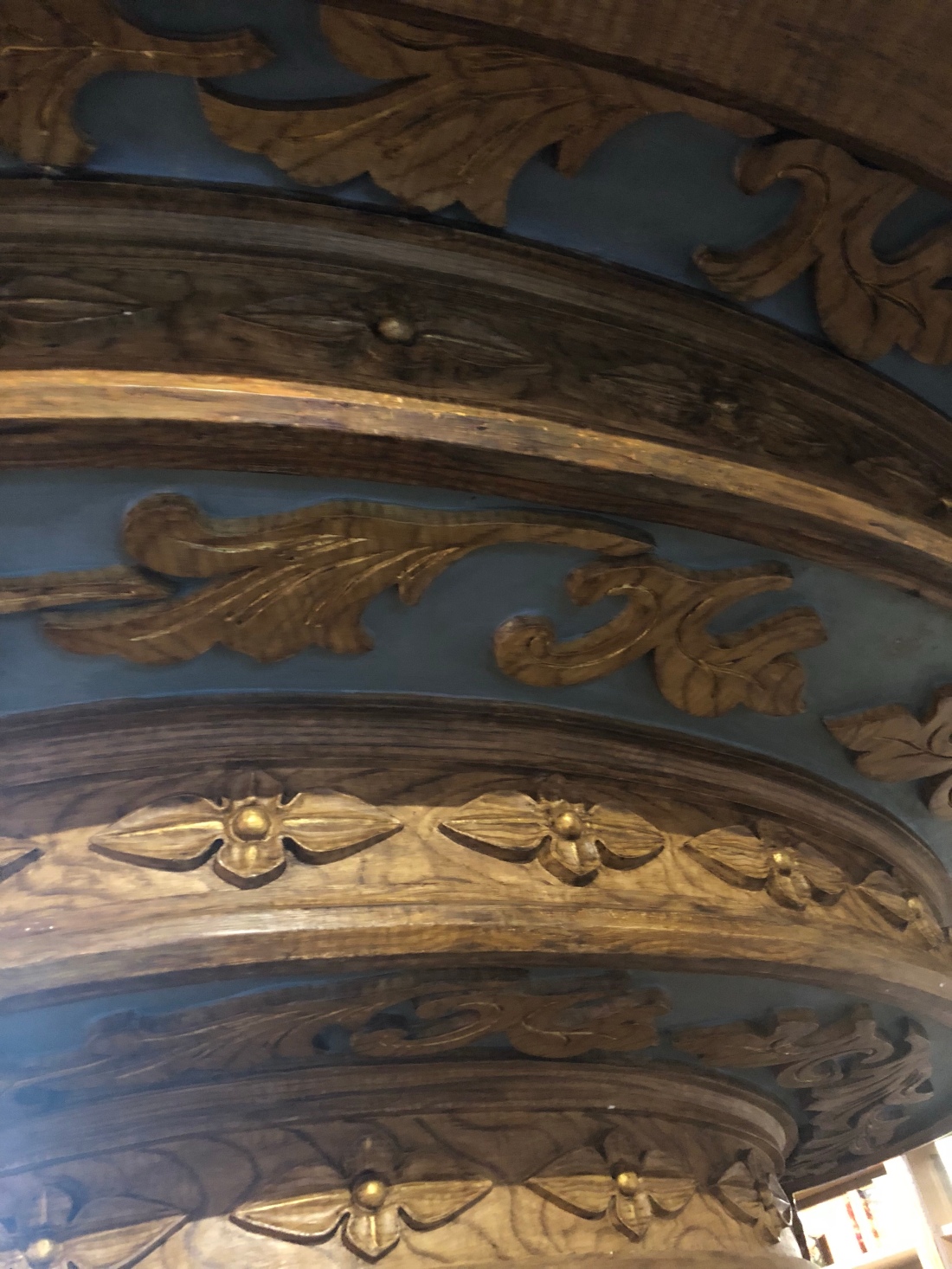 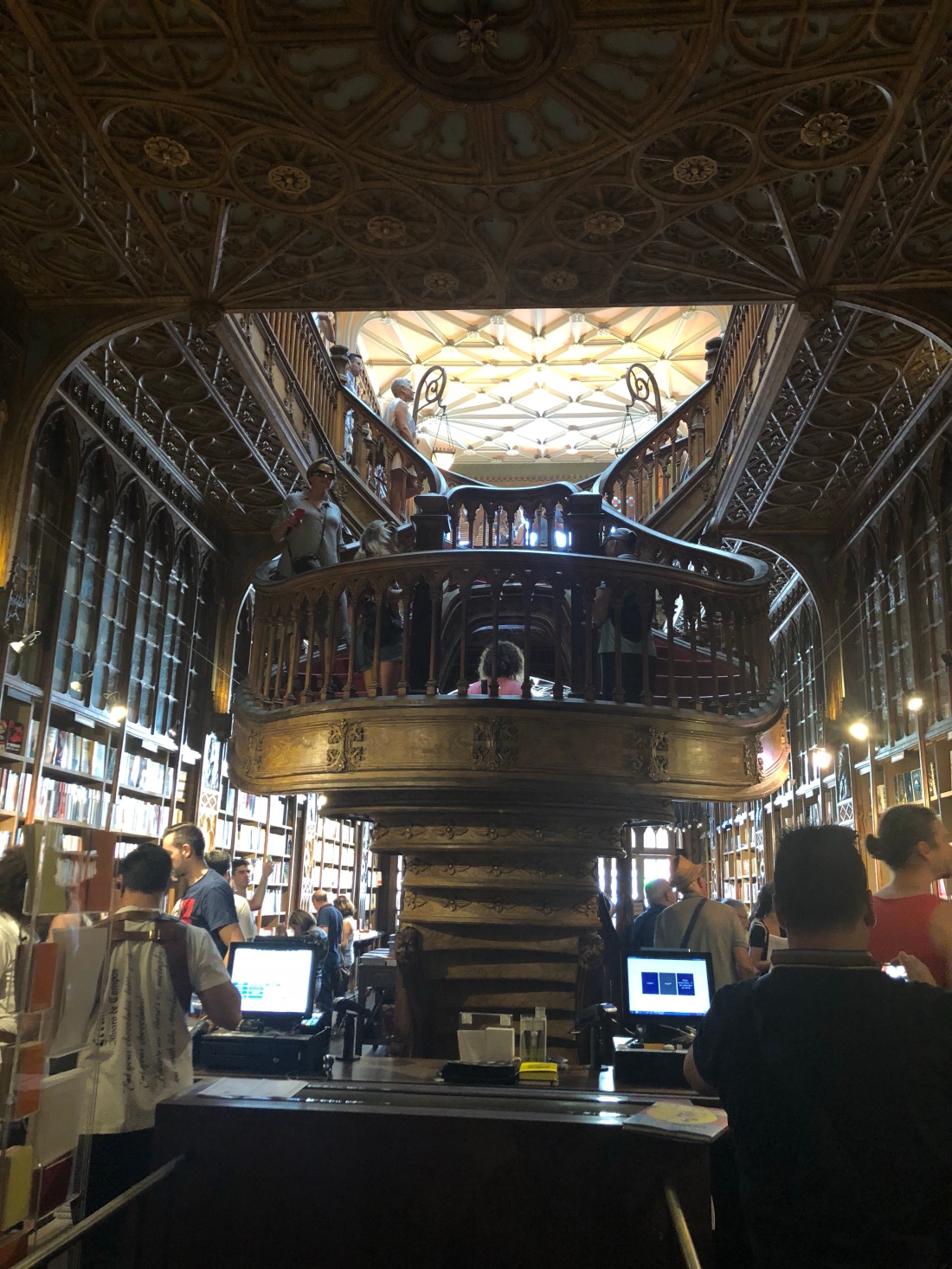 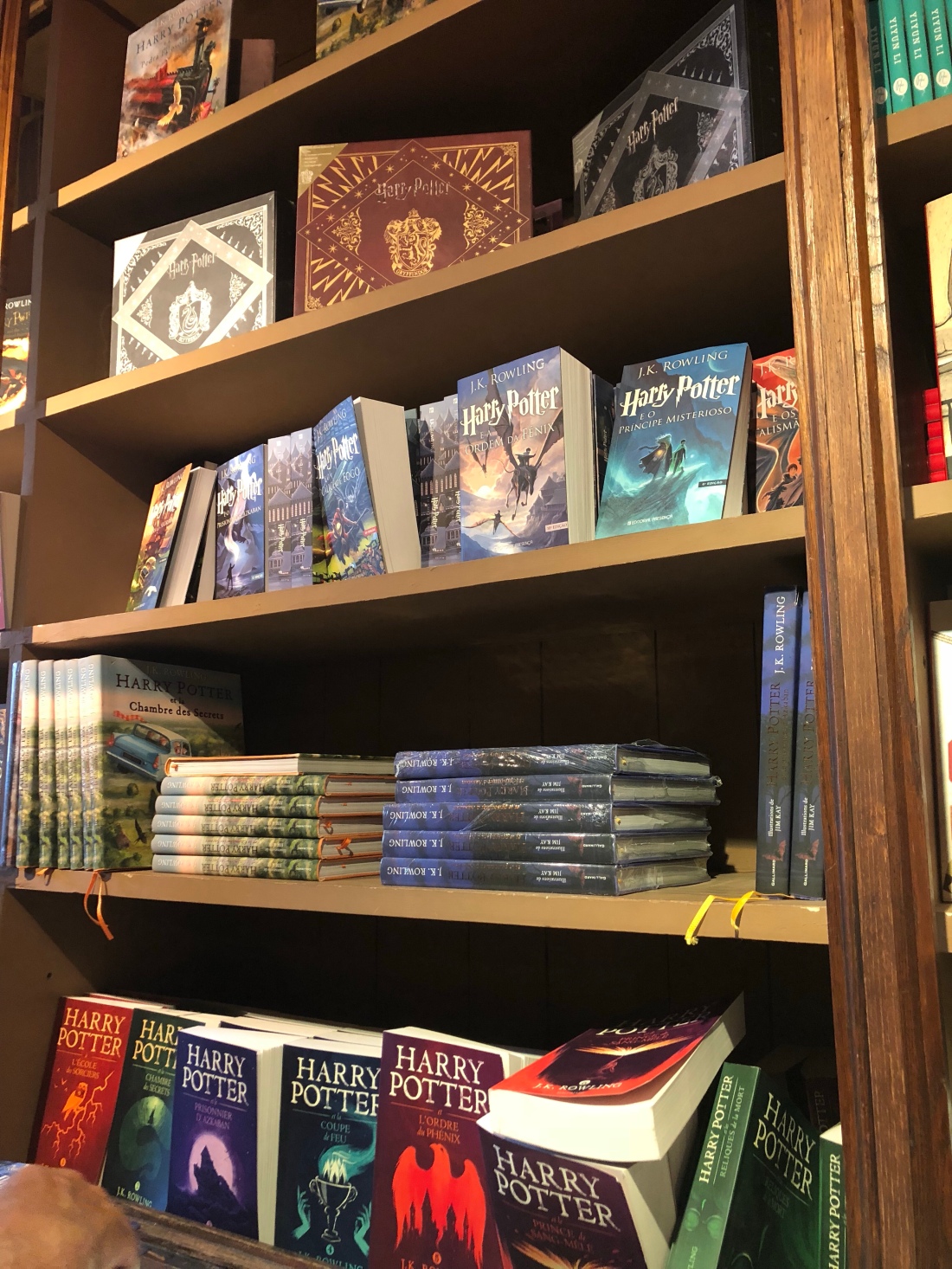 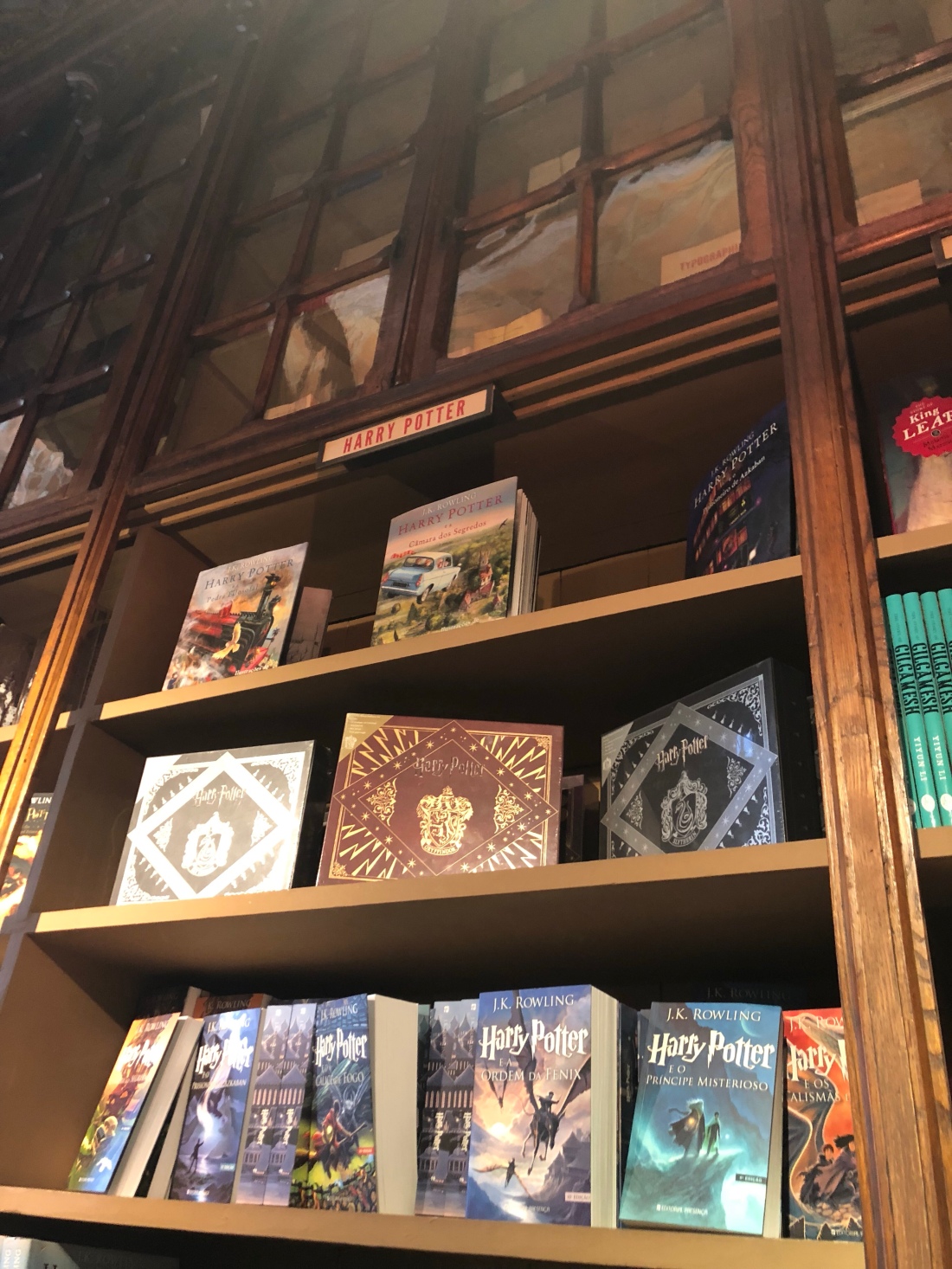 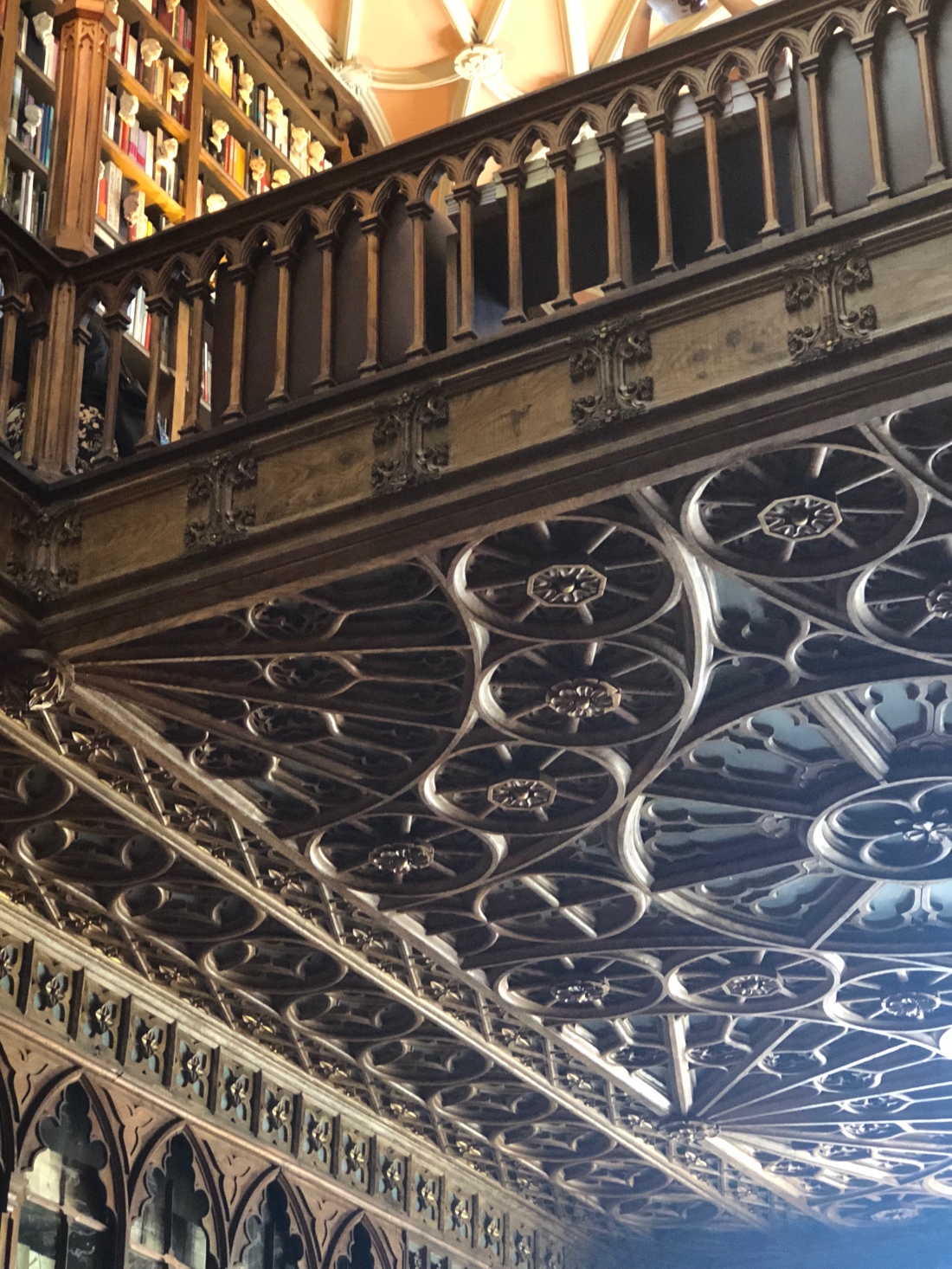 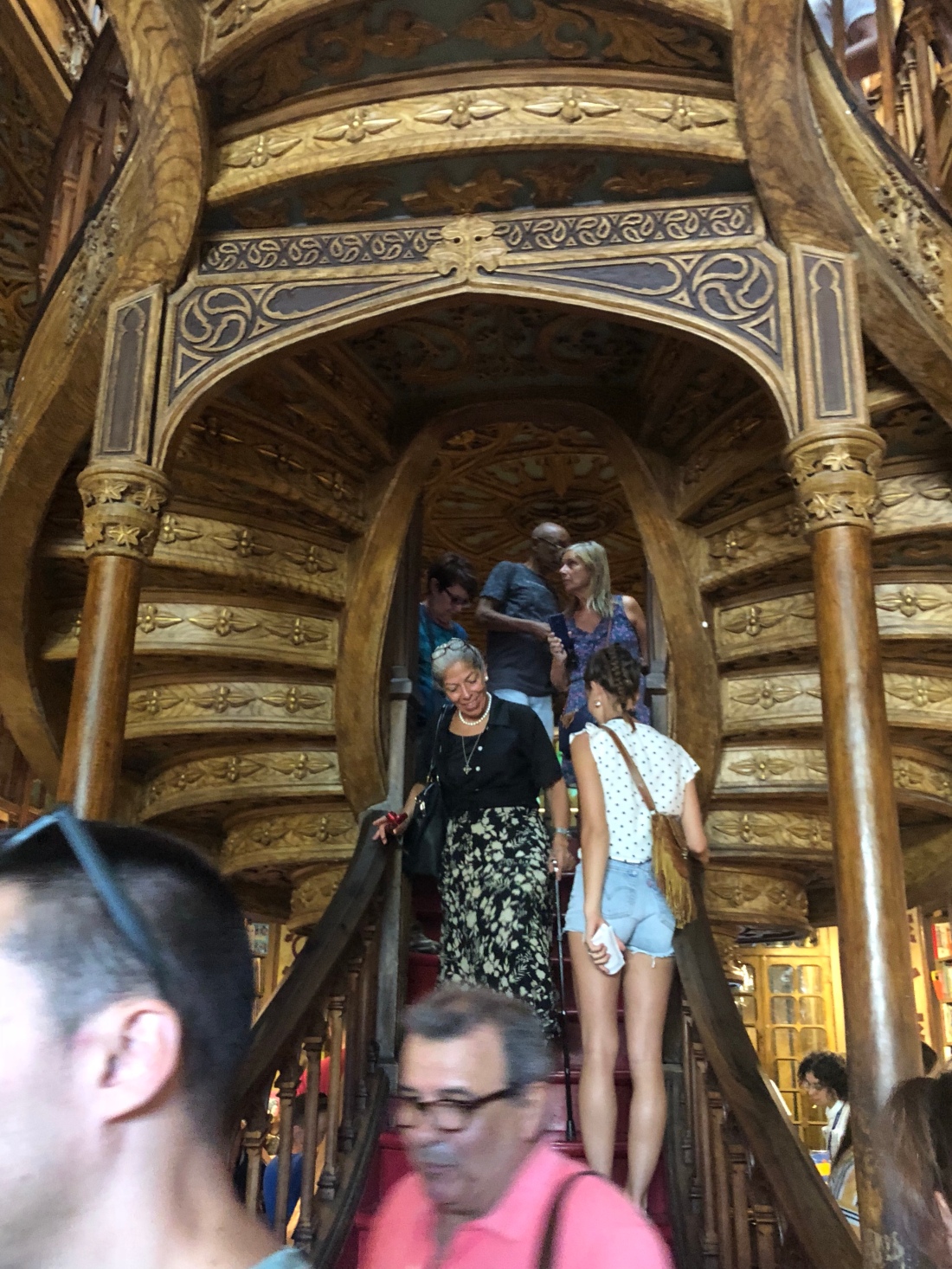 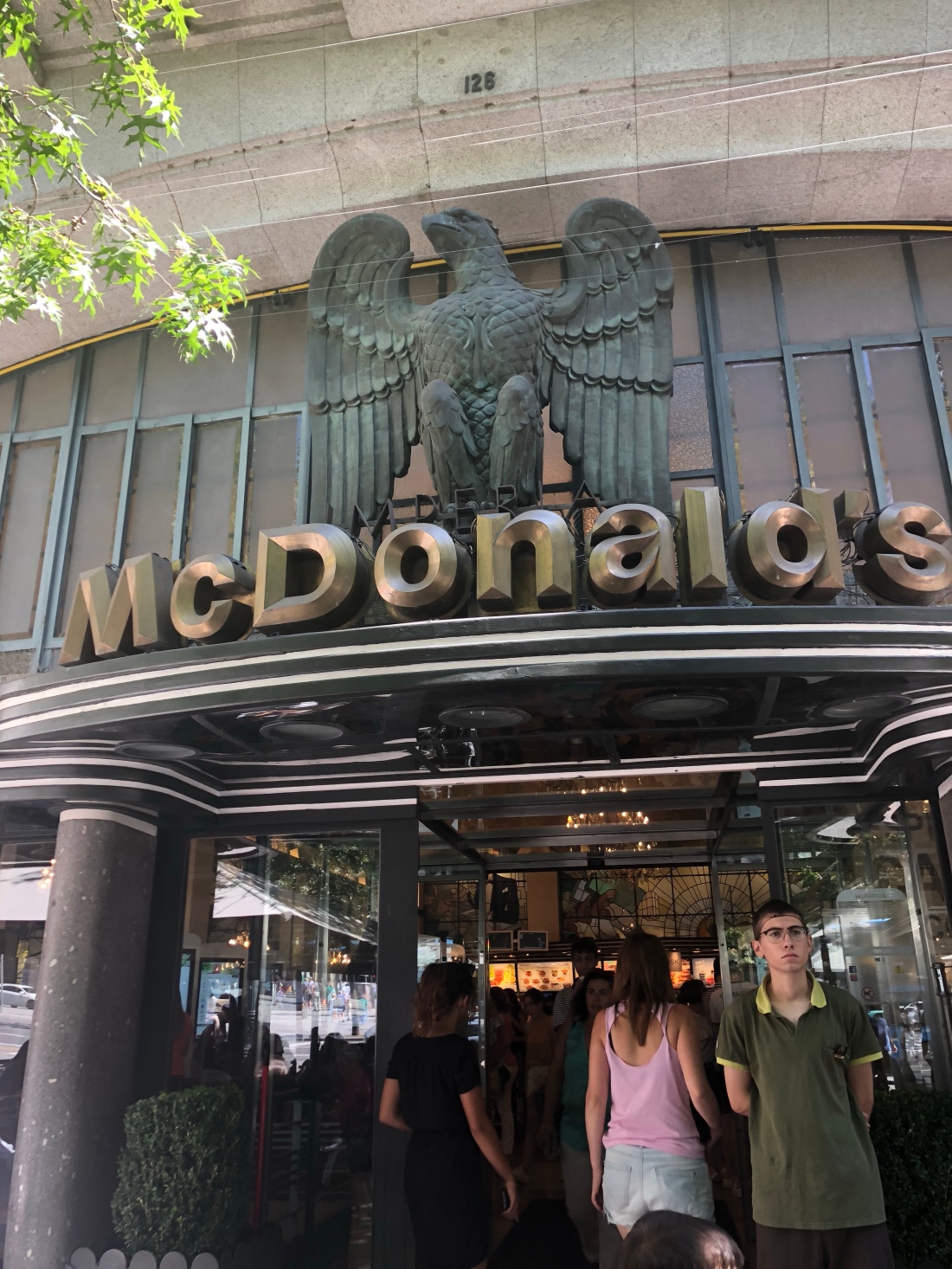 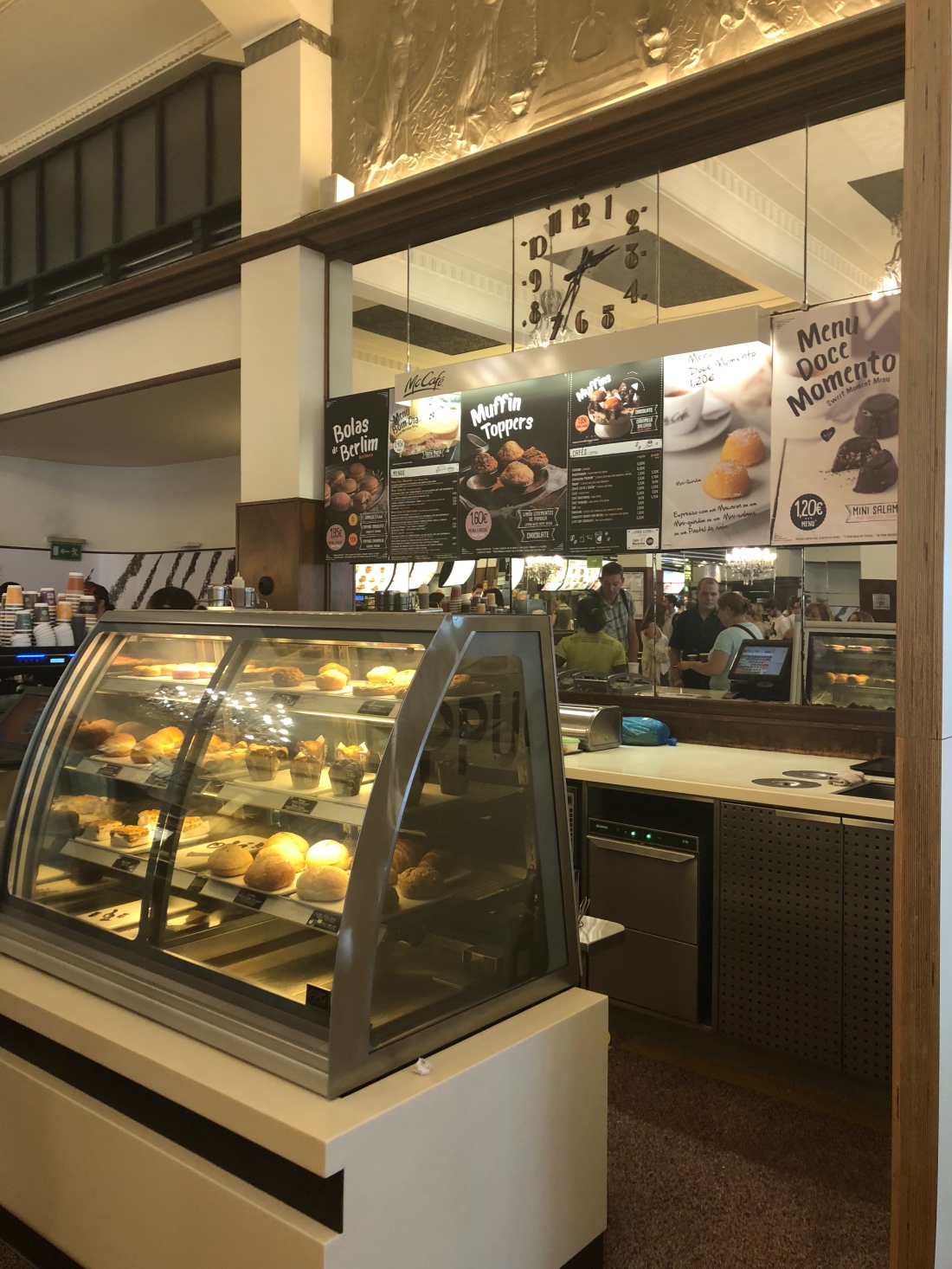 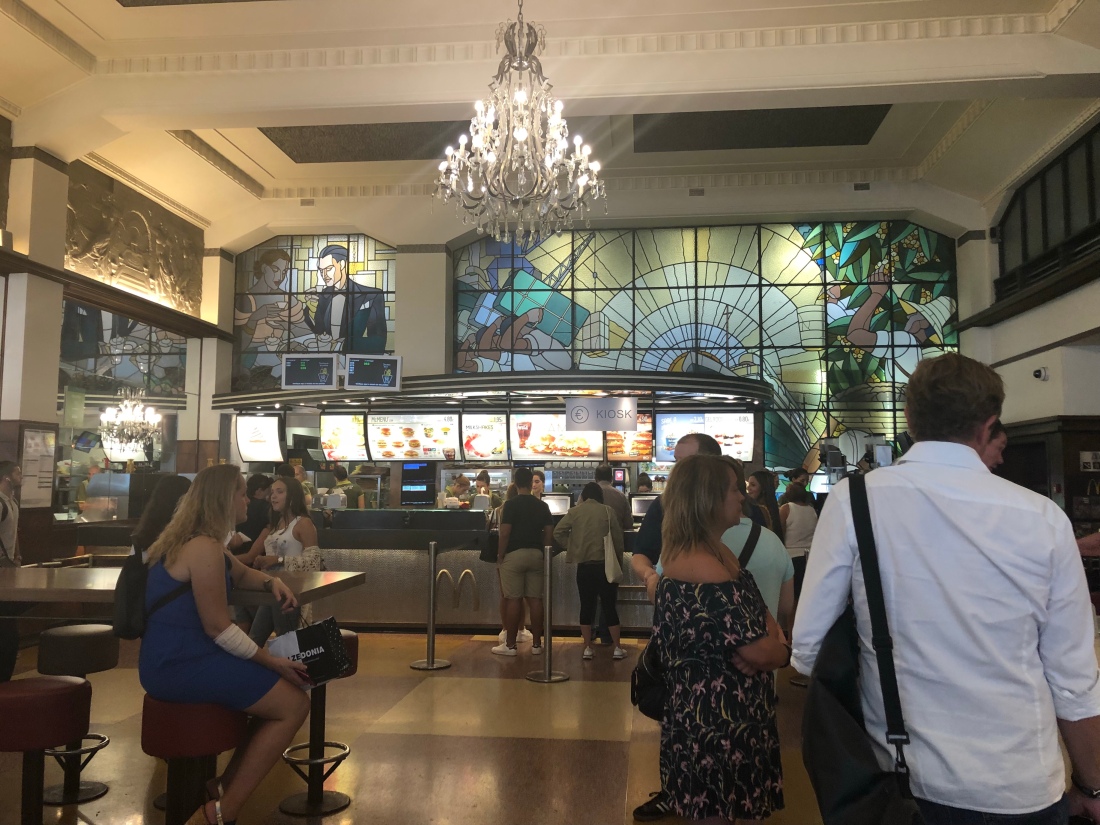 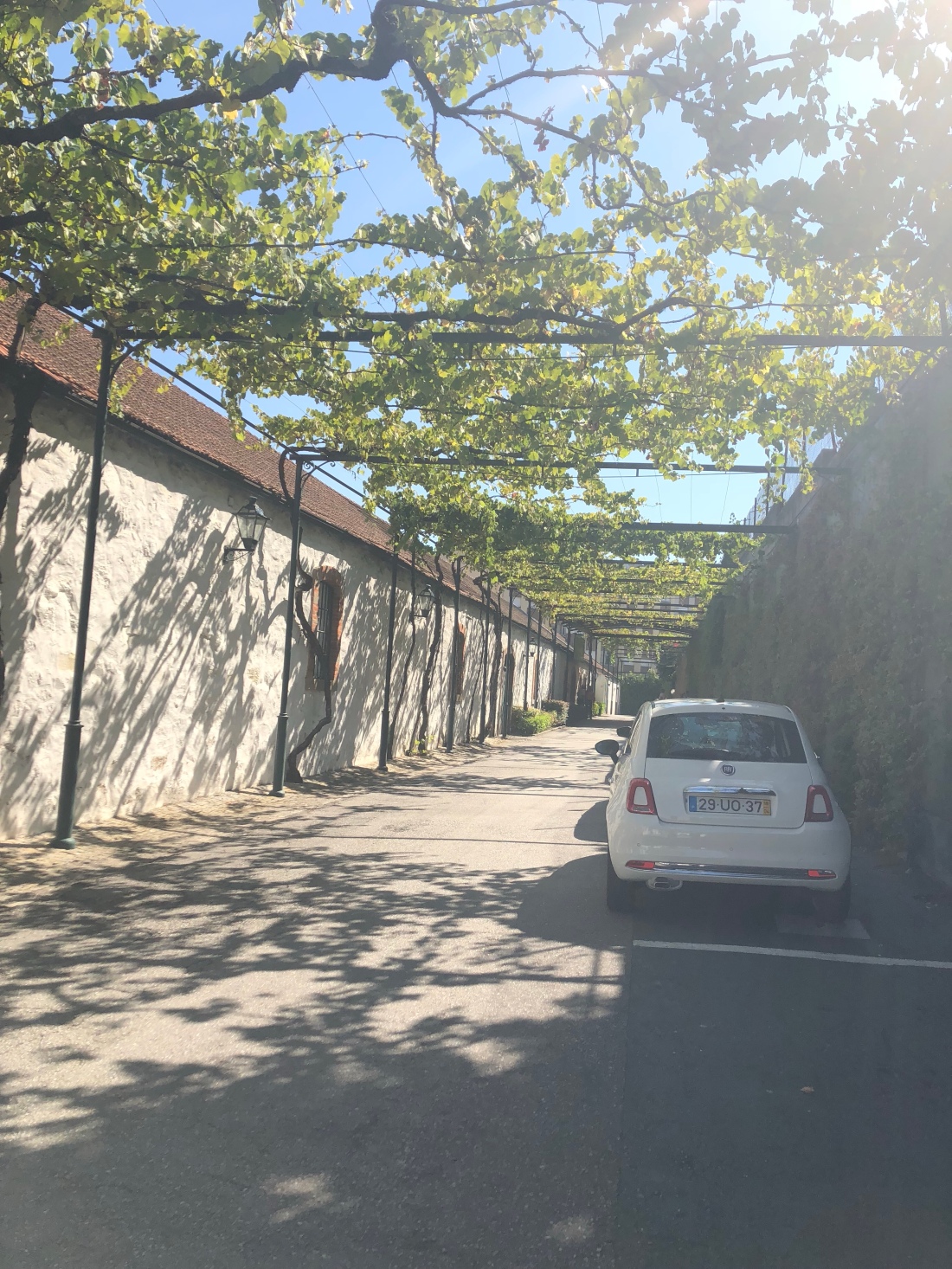 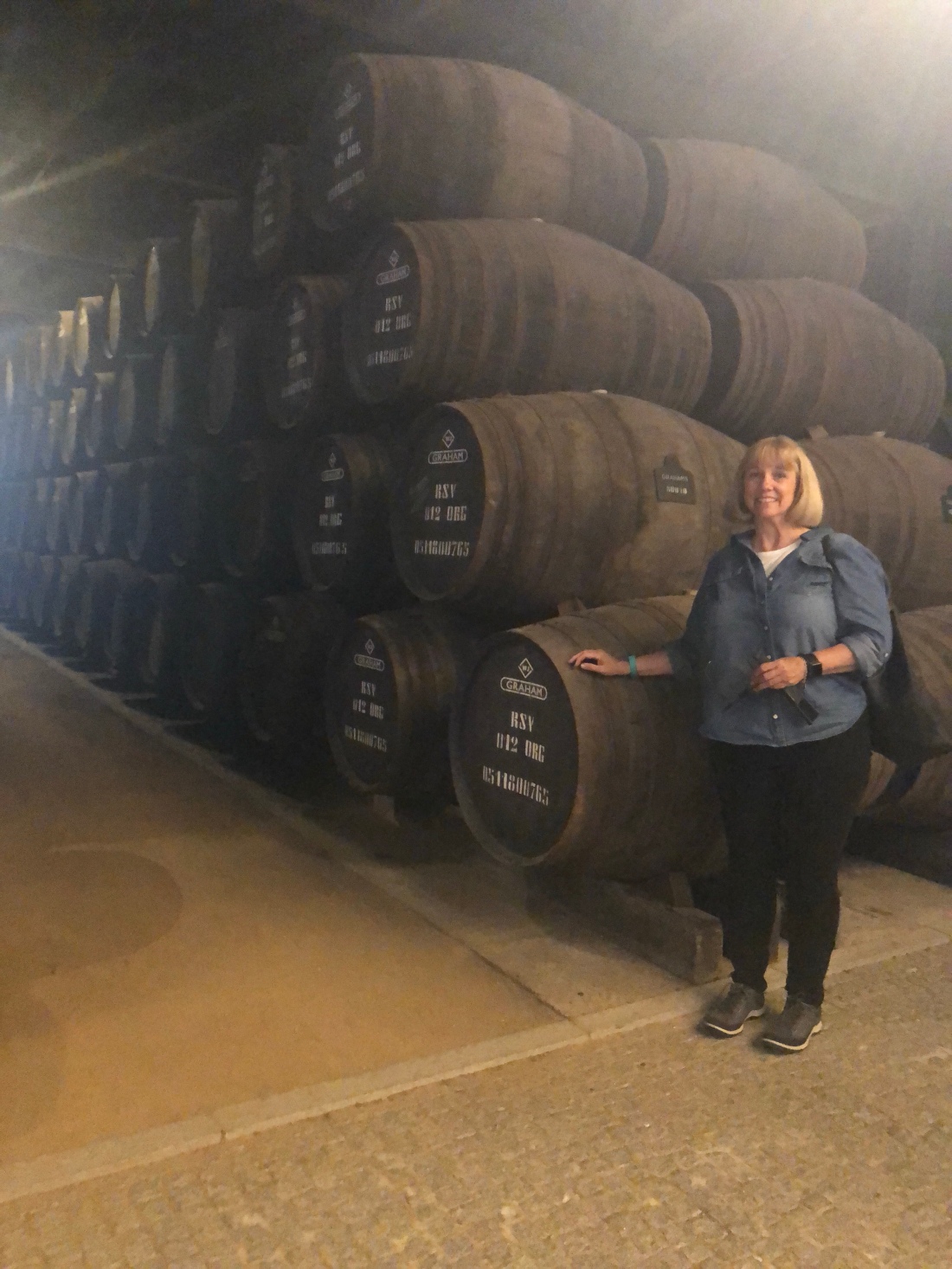 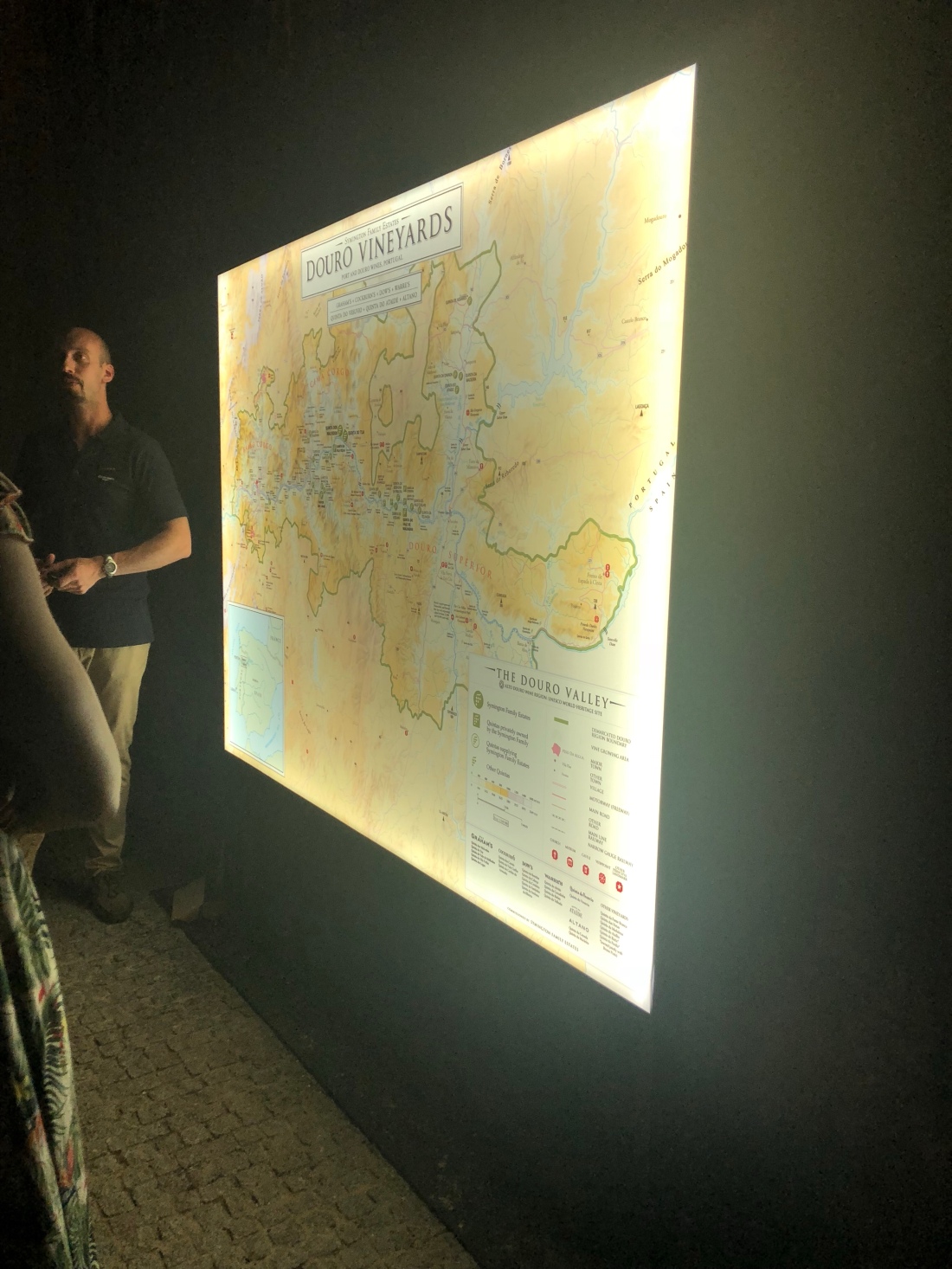 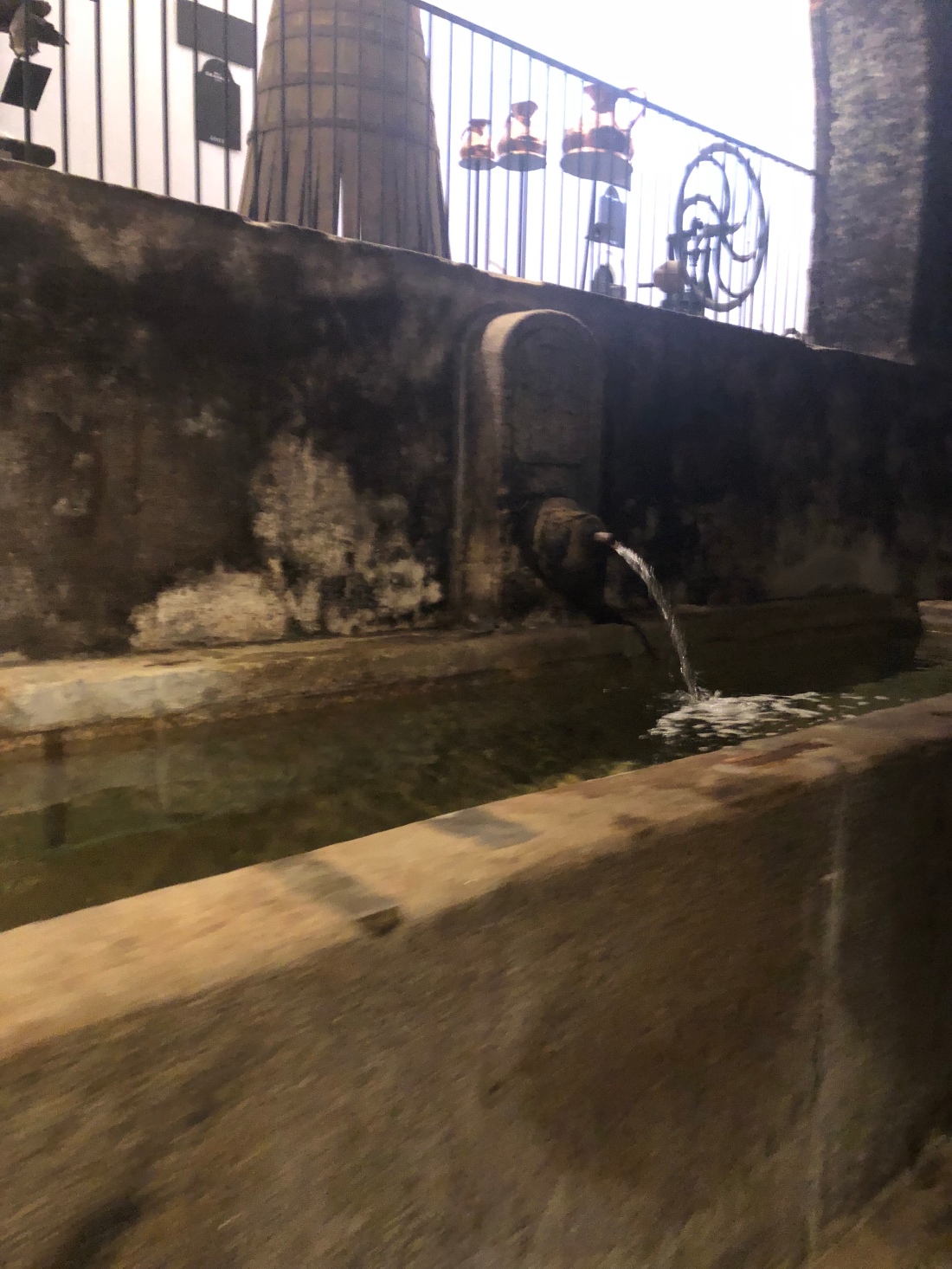 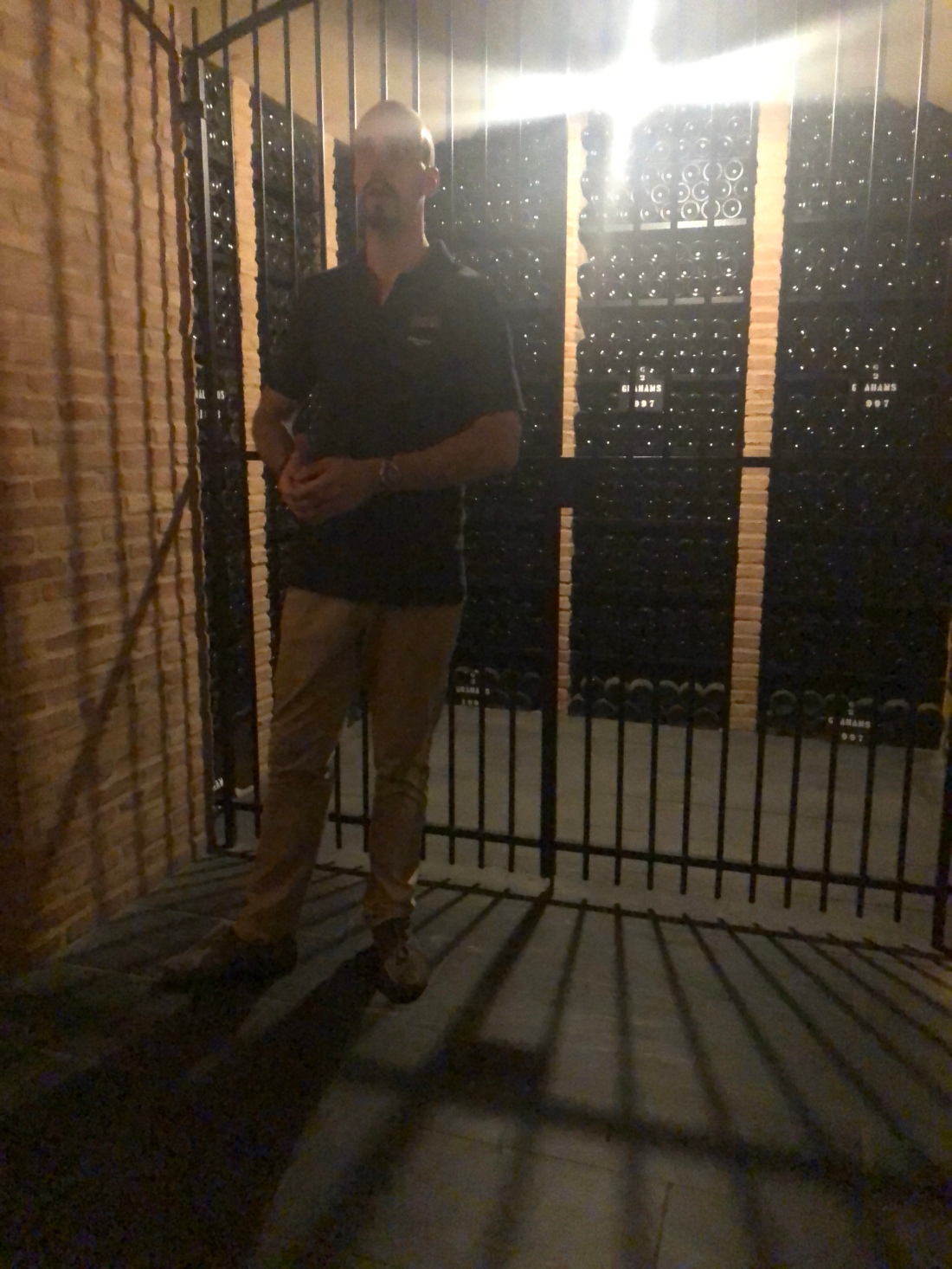 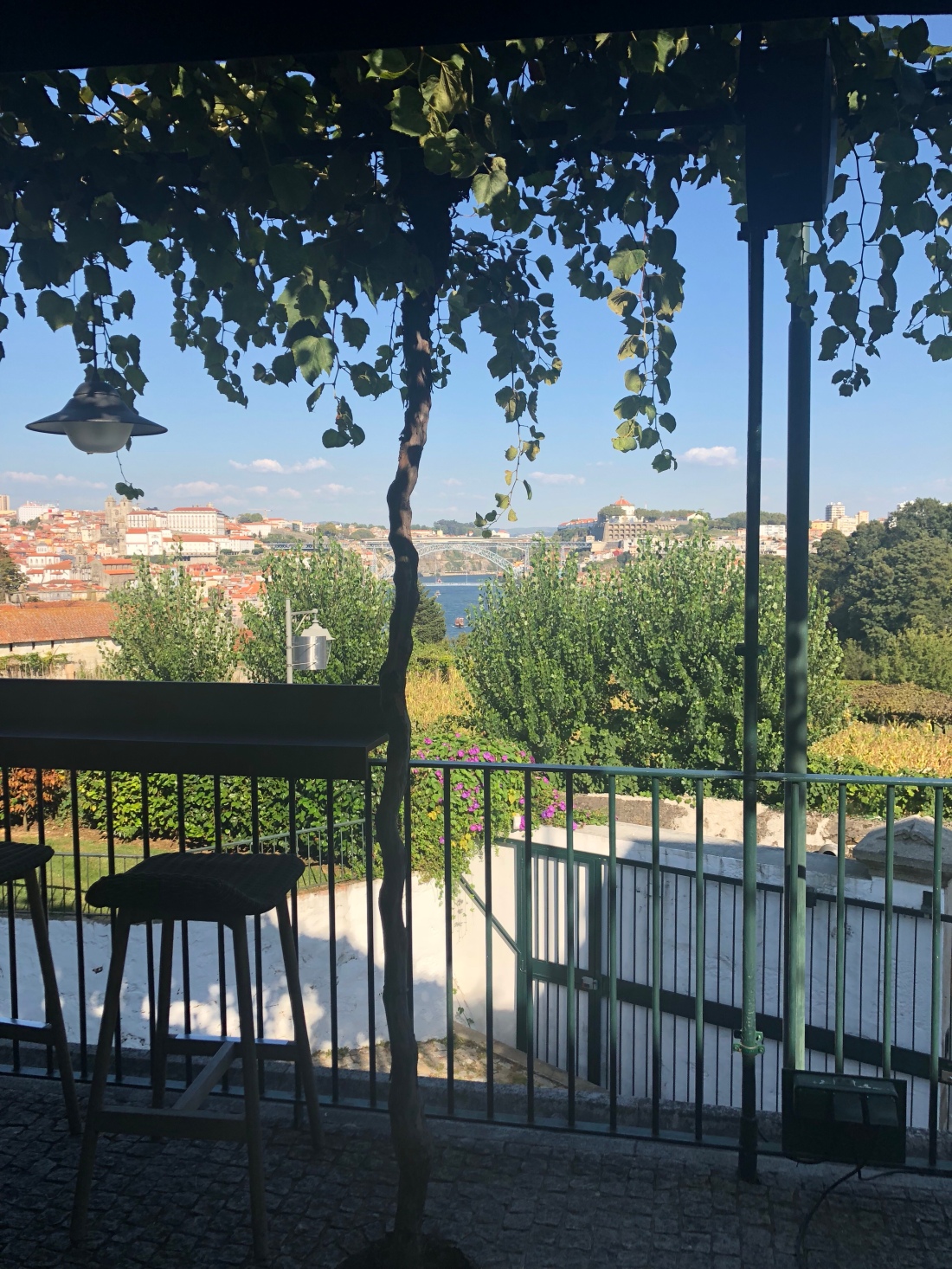 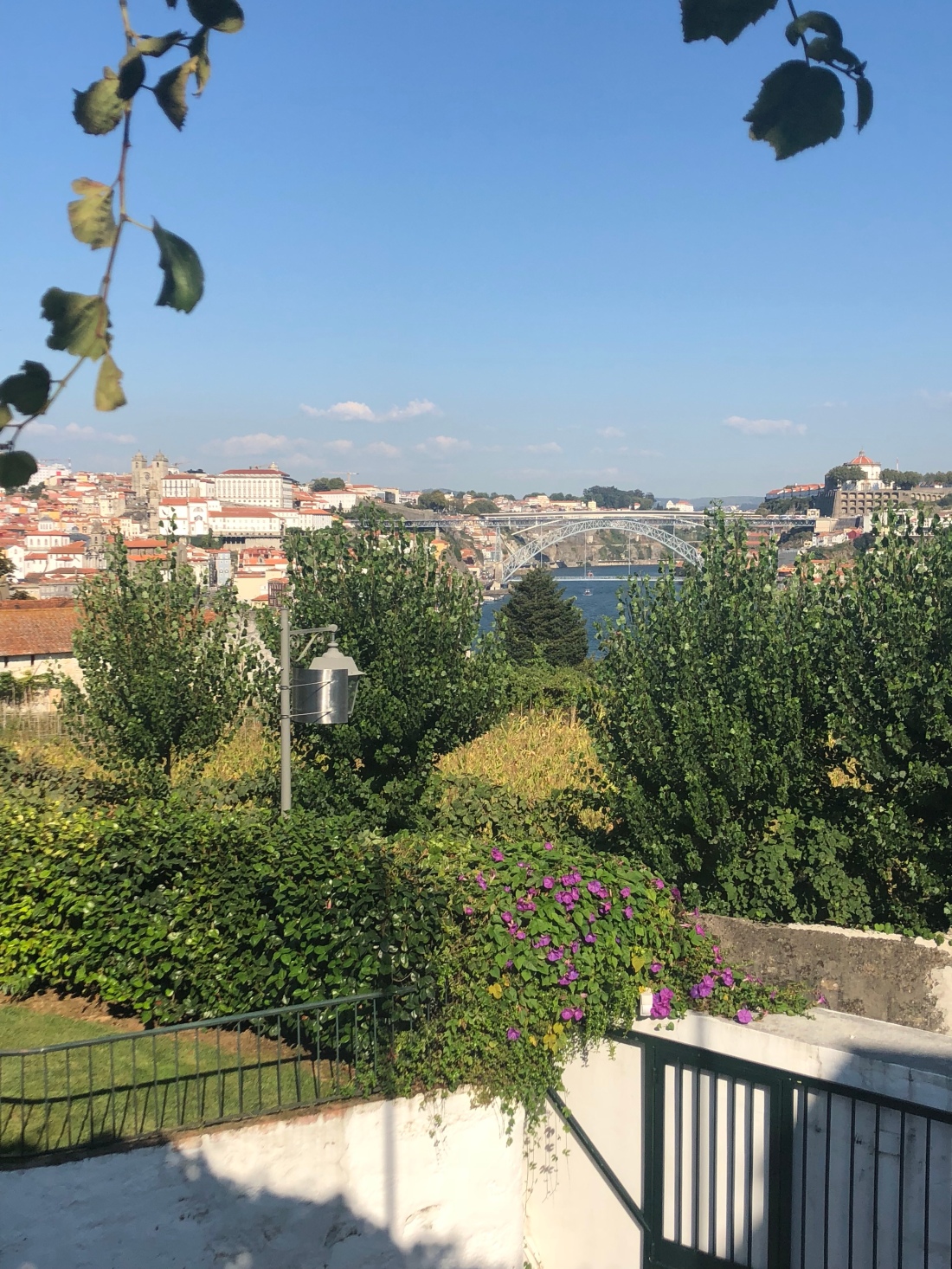 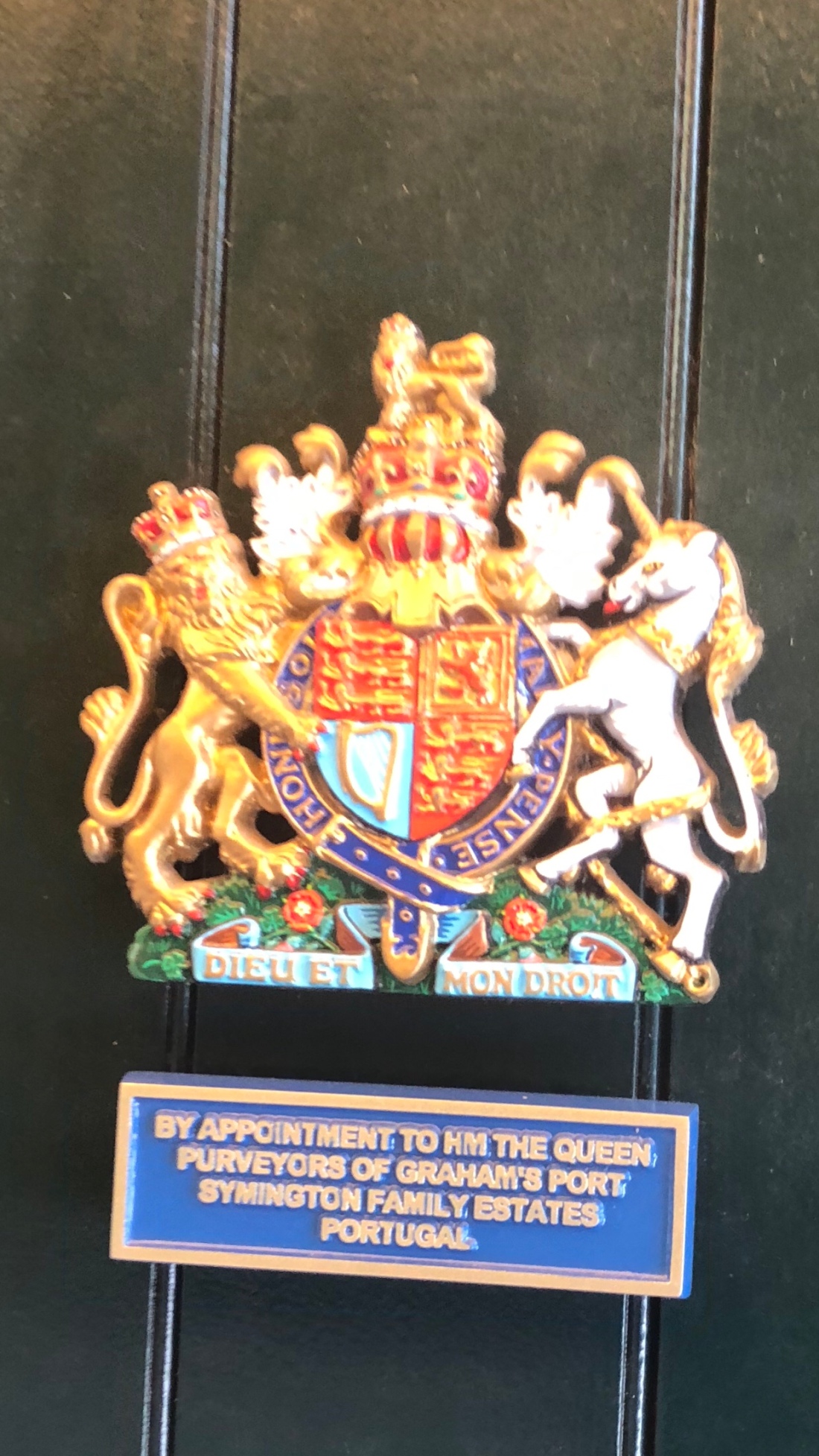 Next up, we grabbed a cab to head to the Graham’s tour, but he didn’t want to take us. Our reservation was for 3 and time was closing in. We hoofed it down the road and suddenly a cab appeared and the woman agreed to take us up the hill to Graham’s. The tour was fabulous!!! The aroma, incredible. And the tasting? Well, I did. This was a special occasion and I sipped all three glasses in my flight. Afterwards, I purchased one bottle available only there and in the UK and Fran bought 2 for Fritz. I just have to say, after serving Graham’s Malvedos vintage port for 20+ years of my career this was a special afternoon for me.

We then got a cab to visit the student’s store at the university, which was cool and reminiscent of Harry Potter again. From there we raced down the shopping street, ordering dinner for aboard the train along the way. While it was being made, we ran to the hotel to pick up our bags. Back to the restaurant to pick up food and grab a cab to the station where we found out it was late….of course. So that meant we were able to catch our breath. Train showed up and we are on our way back to Lisbon. What an awesome day!!

Unfortunately, this was my last day in Portugal with Fran and Fritz. Very early tomorrow, I will fly to Toulouse, France and then a train. You’ll just have to tune in tomorrow night to see where I end up! Enjoy the pictures!